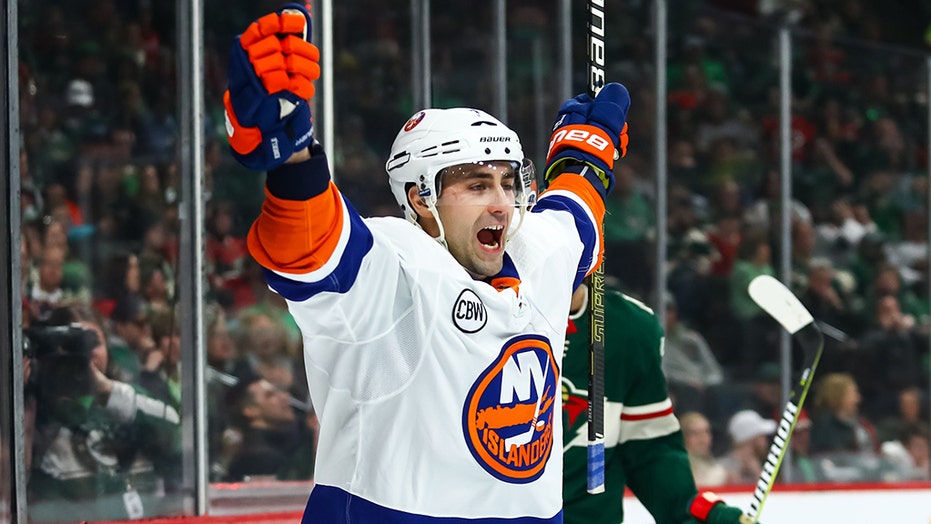 Eberle played 78 games last season for the Islanders and recorded 37 points to go along with 19 goals. He will be entering his third season with the Islanders in 2019. He also scored four goals during the Islanders’ brief playoff run.

The deal is worth $27.5 million, according to TSN.

Eberle was expected to become among the top free agents available once the market opened July 1.

Eberle started his career with the Edmonton Oilers and signed a six-year deal before he was traded to the Islanders before the start of the 2017-18 season.

Over the course of his career, Eberle has scored 209 goals and recorded 478 points. He hasn’t won any major awards but has received Lady Byng Trophy votes multiple times.