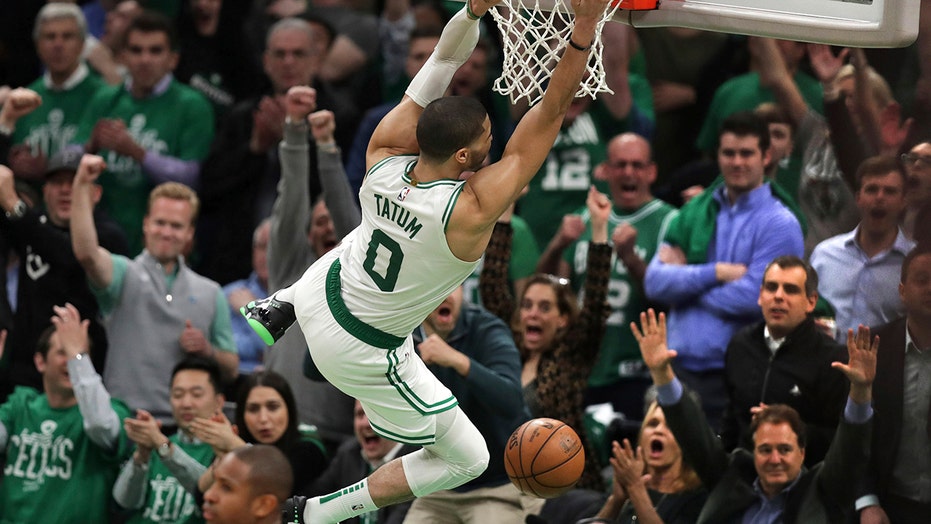 Tatum, who is from St. Louis, sent a celebratory tweet congratulating the Blues on the win.

However, it was Boston fans who chided Tatum, a key player on the Celtics.

Some fans were hoping Tatum gets traded since he supports the Blues and not the Celtics. What went unsaid is that Tatum averaged 15.7 points and 6 rebounds per game last season.

Tatum responded to the criticism with a message on his Instagram Stories, according to NBC Sports Boston.

“Listen I got nothing but love for the city of Boston and the bruins!” he wrote. “But St. Louis will always be home I can never go against the grain! Where I’m from there isn’t much to celebrate or be happy about! This brings the city joy and brings positive attention that we rarely ever get! With so much negative attention for man different reasons it’s rare we get this opportunity.”

Tatum concluded: “With that being said CONGRATS @stlouisblues ST LOUIS WE LIT!!!!!!!!