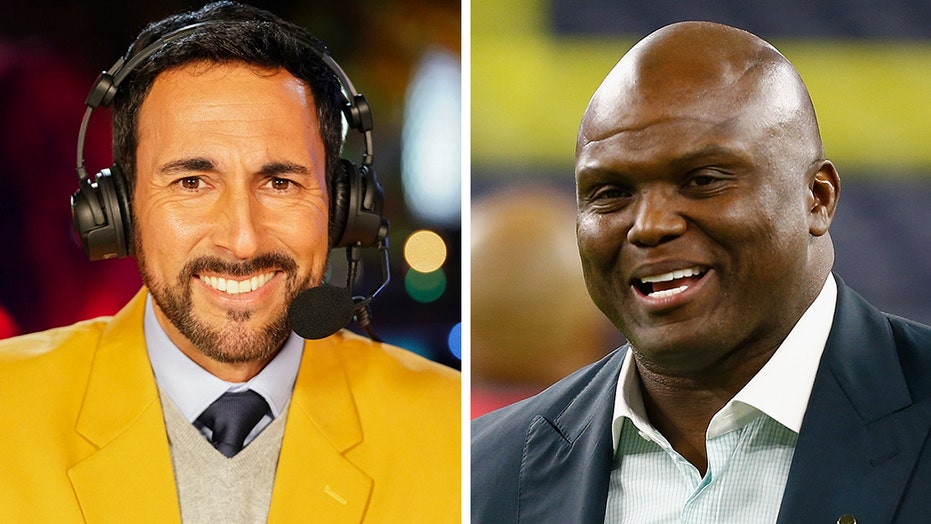 Joe Tessitore and Booger McFarland will not return to the ESPN “Monday Night Football” booth as the network looks to improve its crew heading into next season, according to a report.

The Athletic reported the new hires will come from within ESPN, but the decisions have not been made as to who the replacements will be for Tessitore and McFarland, both of whom will remain in “prominent roles” at the network.

Manning turned down an opportunity in the booth, Romo will remain at CBS and Michaels will stay with NBC for the time being, the report added.

The next deal for Monday Night Football begins in 2022, and there are rumors that the event may move back to ABC in an effort by the Walt Disney Company to broaden its audience.