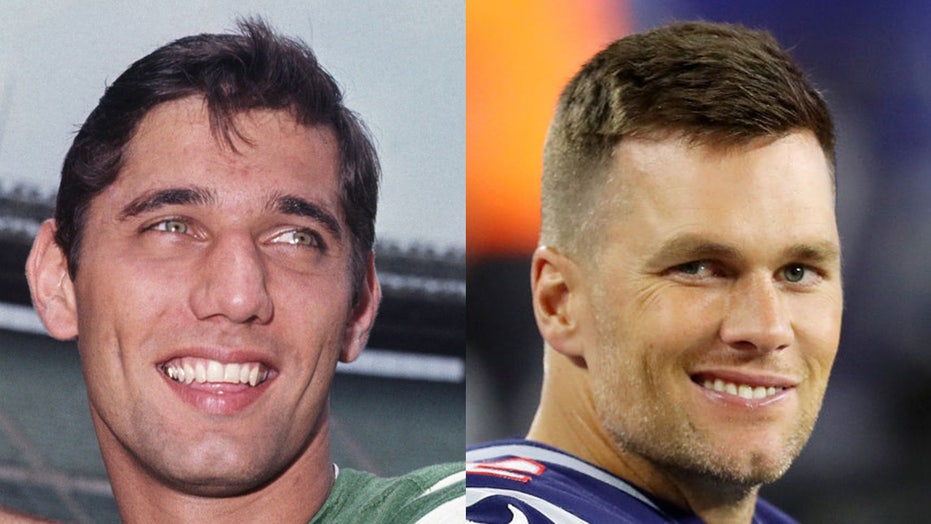 Hall of Fame quarterback Joe Namath warned Tom Brady in an interview Tuesday to not make the same mistake he did when he left the New York Jets to play for the Los Angeles Rams in 1977.

Brady’s contract with the New England Patriots is set to void and it doesn’t appear that he is leaning toward returning to the team for which he helped win six Super Bowls. Rumors have been swirling about Brady’s future throughout the 2019 season, but he has maintained he wants to play until he’s 45.

“It's almost beyond my belief that he would go to another team under any circumstances,” Namath told ESPN. “I can't imagine that separation. Moving out of the New England area that he's been so accustomed to, and his family, that's a hard thing, too. I don't think he'll ever leave that totally behind, I really don't.”

Namath spent 12 seasons with the Jets and won one Super Bowl in one of the biggest upsets in NFL history over the Baltimore Colts. After only playing 11 games in 1976, he joined the Rams in 1977. He played in four games but it was Pat Haden who was the leading quarterback. Haden was selected to the Pro Bowl that season. The Rams finished 10-4, won the NFC West, but lost in the first round of the playoffs. Namath retired after that season.

“I want to see him play as long as he physically and mentally wants to, man, because we've all seen over the years the execution that has been superb more times than not. We don't get to see that kind of player, that kind of character, very often. It's very rare,” Namath said.

However, “Broadway Joe” doesn’t want Brady to make the same mistake he made.

“I wish I knew what I learned in making that transition before making it, meaning it turned out to be a very difficult transition,” he said.

Brady is set to become a free agent when the offseason opens in March. But he has not given into any speculation on where he hopes to play next season.

He told Fox News contributor Jim Gray on his Westwood One radio show Sunday that he’s “open-minded” about the free-agency process.