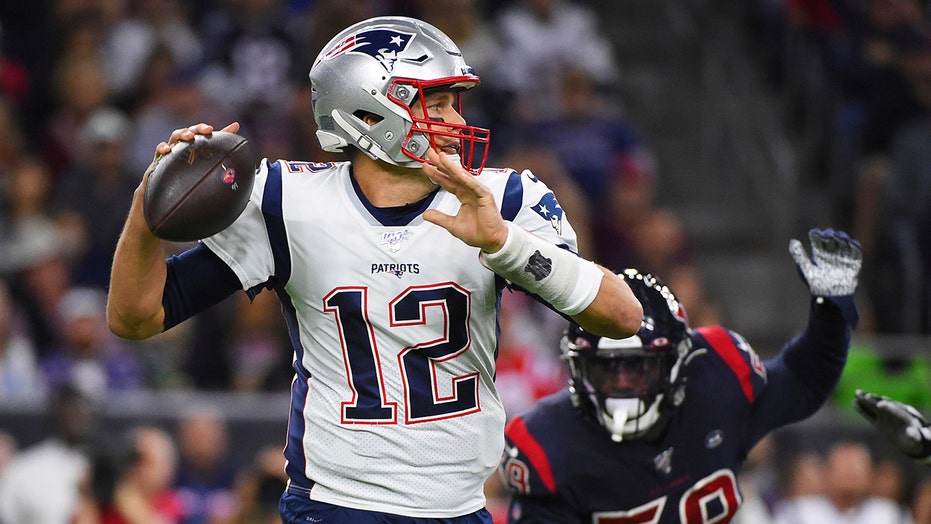 Two-time Super Bowl champion Terrell Davis predicts who will face off in the big game, what the future holds for Tom Brady and reveals his Defy sports drink for athletes.

Tom Brady was spotted at UFC 246 on Saturday night in Las Vegas and had a ringside seat for the fight between Conor McGregor and Donald “Cowboy” Cerrone.

Brady raised eyebrows when he was spotted talking to Raiders team owner Mark Davis at the event. The Raiders are set to play in Las Vegas at the beginning of the 2020 season. UFC President Dana White fed fuel to the fire when he made his prediction as to where Brady would play next season.

White told the Las Vegas Journal-Review after the McGregor-Cerrone post-fight press conference that he believes Brady to the Raiders “has legs.” White is reportedly a suiteholder at Allegiant Stadium – the home of the Las Vegas Raiders.

Brady could sign with any team he chooses when his contract voids in March. The six-time Super Bowl-winning quarterback playing for the New England Patriots next season is not an open-and-shut case.

Rumors and speculation about Brady playing with the Los Angeles Chargers and the Dallas Cowboys, among other teams, have taken wind. Brady himself hasn’t tipped his hand about where he is going to play in 2020 either.

However, playing with the Raiders might be a longshot.

Brady’s status for 2020 is certainly on everyone’s mind as the NFL season winds down.