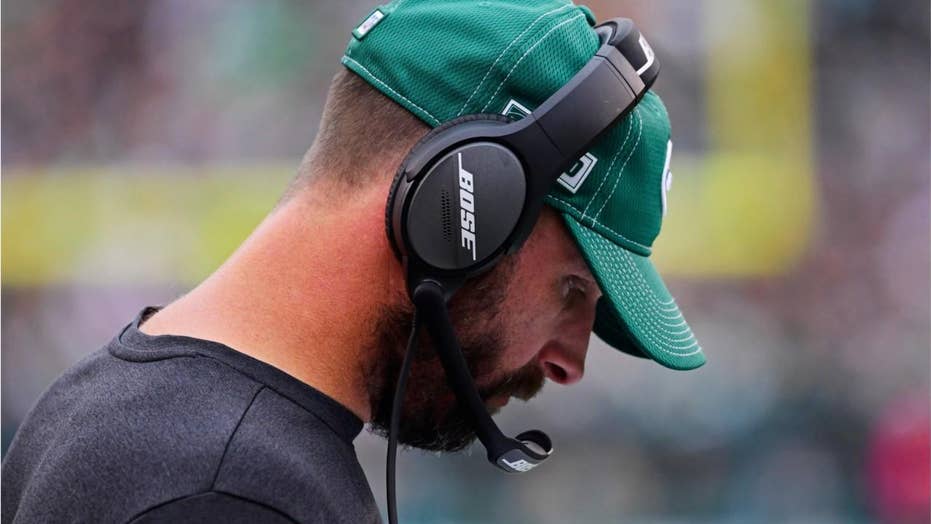 Angry New York Jets fans call for head coach Adam Gase's dismissal. Their 0-4 start to the season has come with many battle on and off the field but relief won’t be coming anytime soon.

New York Jets fans are urging the organization to make drastic moves after the team’s loss to the Philadelphia Eagles on Sunday – their fourth straight loss of the season.

Jets head coach Adam Gase took the brunt of the heat from fans on social media, with many calling for his job just five weeks into the season. New York lost to Philadelphia, 31-6.

New York has had a touch of some bad luck to start the season. In Week 1 against the Buffalo Bills, the Jets blew a 16-point lead and ended up losing the game. Before their second game, quarterback Sam Darnold contracted mono and has since been on the mend. He did not play against the Eagles.

The Jets also went 164 offensive snaps without scoring a touchdown until Vyncint Smith scored in the fourth quarter.

While a winless start to the season is not what anyone had in mind, the schedule only gets tougher over the next two weeks. New York has two straight home games, starting with the Dallas Cowboys this coming Sunday and a Monday night game on Oct. 21 against the New England Patriots.