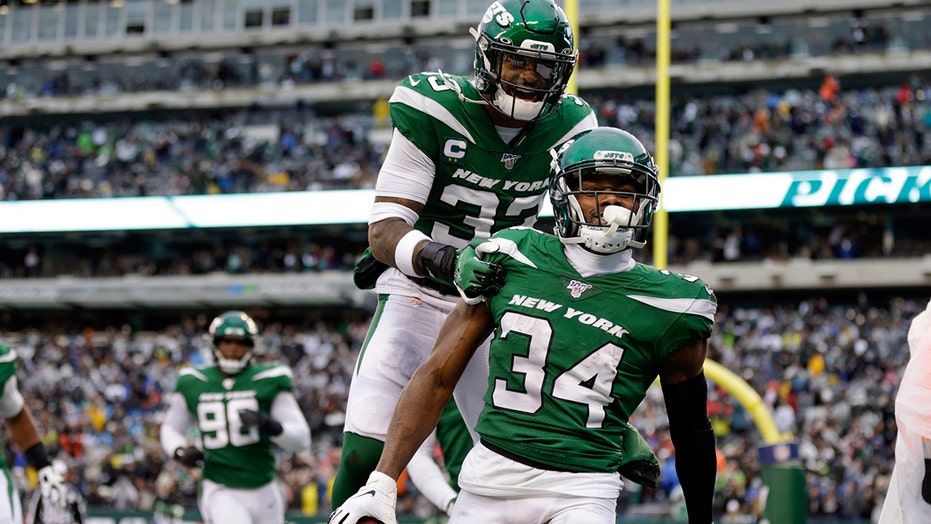 Poole’s touchdown was a part of the Jets’ 34-3 rout of the Raiders to continue New York’s hot streak. But as Poole was celebrating the milestone touchdown, the ball was plucked from his hands.

The fourth-year defensive back asked for help on social media identifying the fan who took the ball from his hands. He said he would trade a signed jersey for the football.

“Hey You Whoever You Are. I Have A Signed Jersey For You BUT I NEED THAT BALL BACK! #FindPoolePickSix,” he tweeted.

Bovada also offered an additional $100 credit to their sportsbook to whomever gets Poole his ball.

According to the New York Post, the Jets signed Poole to a one-year, $3 million deal in the offseason. Poole spent his first three seasons with the Atlanta Falcons before jumping to the Jets. The Falcons signed Poole as an undrafted free agent from Florida.