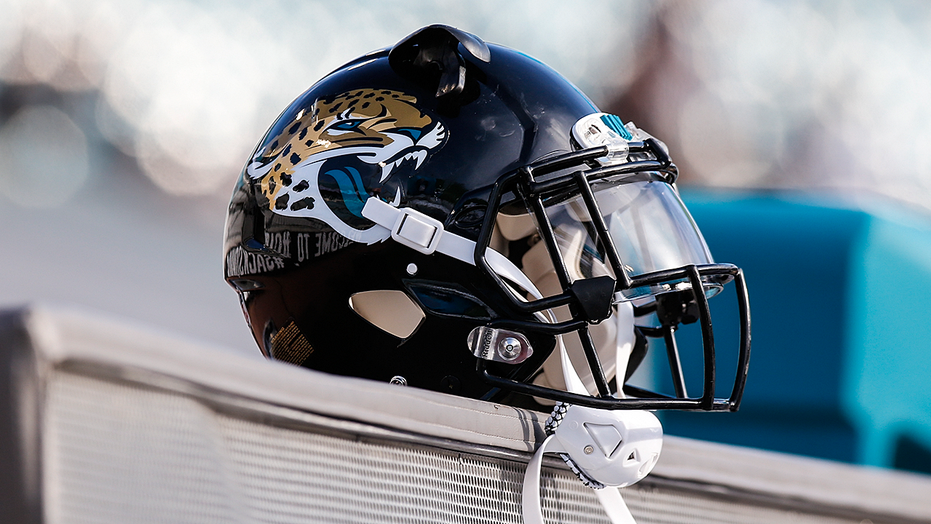 The Jacksonville Jaguars on Friday led a march from TIAA Bank Field to the sheriff’s office in wake of the death of George Floyd, the Minneapolis man who died in police custody May 25 after an officer kneeled on his neck for more than 8 minutes in a moment caught on cellphone video.

ERIC REID CALLS OUT NFL OVER 'BLACK LIVES MATTER' TWEET: 'YOU ARE THE SYSTEM'

“For many Americans, now is the moment. Never has that been clearer,” the team wrote.

“Our players are leading an organization-wide march to raise awareness for racial injustice against the Black community. This is just the first step forward.”

PATRICK MAHOMES, ODELL BECKHAM JR., OTHERS COME TOGETHER FOR POWERFUL VIDEO: 'WHAT IF I WAS GEORGE FLOYD?'

Jaguars wide receivers D.J. Chark and Chris Conley and kicker Josh Lambo were among the players who were leading the march. Players were seen wearing “Black Lives Matter” t-shirts.

“You’re seeing an example of what the future can be. Right now I’m fighting for you. When I saw that video I saw you,” Conley said during the rally, according to the NFL Network.

Gardner Minshew II and Devine Ozigbo, who couldn’t be with the team for the march, expressed support for their teammates.

“I believe we have people on this team, and in this organization, that are committed to making real change,” Minshew said. “We realize this won't happen from one march, from one day, but a consistent effort to bring justice and equality into our city, into our community.”