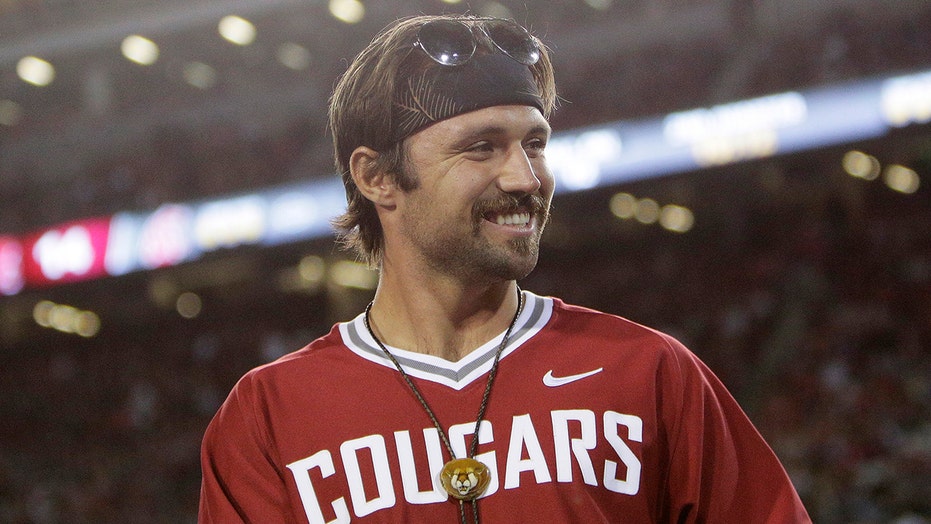 Minshew’s interesting persona has taken center stage since he became the starting quarterback for the Jaguars in the absence of Nick Foles – who suffered an injury in the first week of the season.

Minshew was selected in the sixth round of the NFL Draft by the Jaguars after having a standout season in his lone year at Washington State. Minshew was named the 2018 Pac-12 Offensive Player of the Year throwing for 4,779 yards and 38 touchdowns.

Stories about Minshew quickly came out as soon as he was announced as a starter. It was revealed that his grandfather wanted to name him Beowulf, he stretches in the locker room with only a jockstrap on and tried to break his hand while at East Carolina so he could get a medical redshirt to extend his college career.

Minshew has five touchdown passes and one interception in three games.

There was no word on whether Uncle Rico gave him any pointers on the passing game.