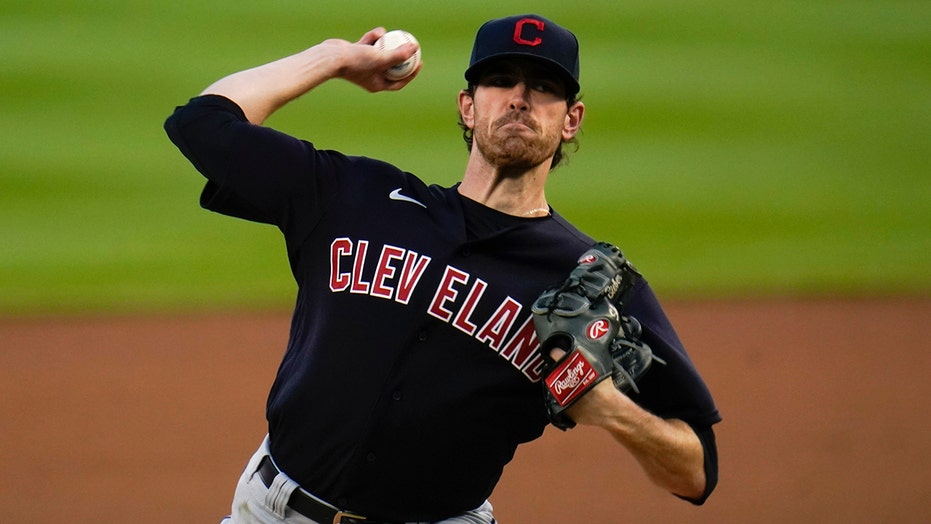 Shane Bieber became the first American League pitcher to win the Triple Crown since Johan Santana did it for the Minnesota Twins in 2006.

“I would expect his success to continue,” Indians president of baseball operations Chris Antonetti said earlier in September, according to MLB.com. “Which is a really difficult thing to say when you're playing against the best players in the world. The fact that Shane has the ability to continually make those adjustments, and once hitters may determine how he's trying to attack them, the fact that he can make the adjustment and find a different way to succeed is a testament to just how skilled Shane has become as a pitcher.”

For a pitcher to win the Triple Crown, they must lead the league in wins, strikeouts and ERA. Bieber had eight wins, a 1.63 ERA, and 122 strikeouts in just 12 starts during the pandemic-shortened season.

Bieber had a better ERA than the Chicago White Sox’s Dallas Keuchel (1.99) and the Oakland Athletics’ Chris Bassitt (2.29). He had more wins than the Seattle Mariners’ Marco Gonzales and the New York Yankees’ Gerrit Cole, who both had seven. He had more strikeouts than the White Sox’s Lucas Giolito (97) and Cole (94).

Bieber and the Indians will play against the Yankees in the Wild Card Series of the expanded playoffs.