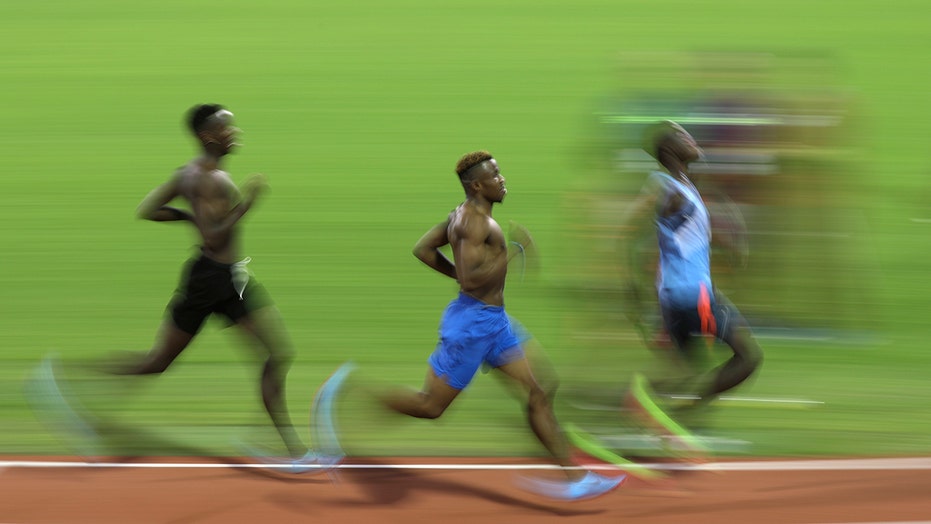 Not everyone can be a winner but, according to the track and field’s governing body, no one is a loser, either.

The International Association of Athletics Federations reportedly asked reporters and commentators to do away with the term “fastest loser” after complaints that the wording devalues athletes’ accomplishments.

The IAAF has asked those covering the sport to use the phrase “fastest non-automatic qualifiers” to describe the athletes who fail to win a race or competition but still advance to the next round, The Guardian reported Thursday.

A source told the paper they wouldn’t use the word “banned” when describing the phrase.

A separate source told the paper, jokingly: “Soon we’ll have to call them all winners…but some were just a little bit faster than the others.”

An IAAF spokesperson told The Guardian that moving away from the term “fastest loser” is a part of the “evolution of language.”

“There hasn’t been an official policy to drop the phrase ‘fastest loser’ but the move away from it reflects the evolution of the language,” the spokesperson told the paper. “We want to recognize making finals or making it through a heat is a good thing, whatever place an athlete finishes.”