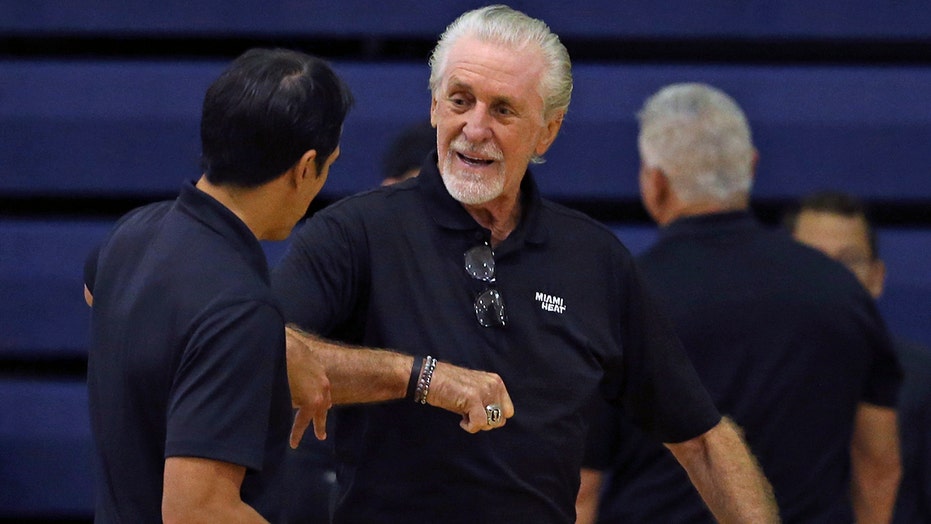 Riley said it was "something that had to be done," according to the Miami Herald.

He added: "He’s already almost there again. So I think in very short notice, I’m going to turn this over to Erik [Spoelstra]. And it’s between Erik and him now.”

Johnson was told to leave the team Sept. 30 and missed an intrasquad scrimmage last week.

“No. I’ve been through too many in 52 years,” Riley said when asked if Johnson had been a letdown, according to the Miami Herald.

“And it’s just part of it. It’s a very, very difficult ask. For some young players, it’s very easy, because of their constitution and they won’t have to feel this until they’re 30. And there’s a point of diminishing returns. When he comes back, it’s all behind us and we just move forward.”

Johnson averaged 7.8 points and 3.2 rebounds per game in 55 games for the Heat last season.