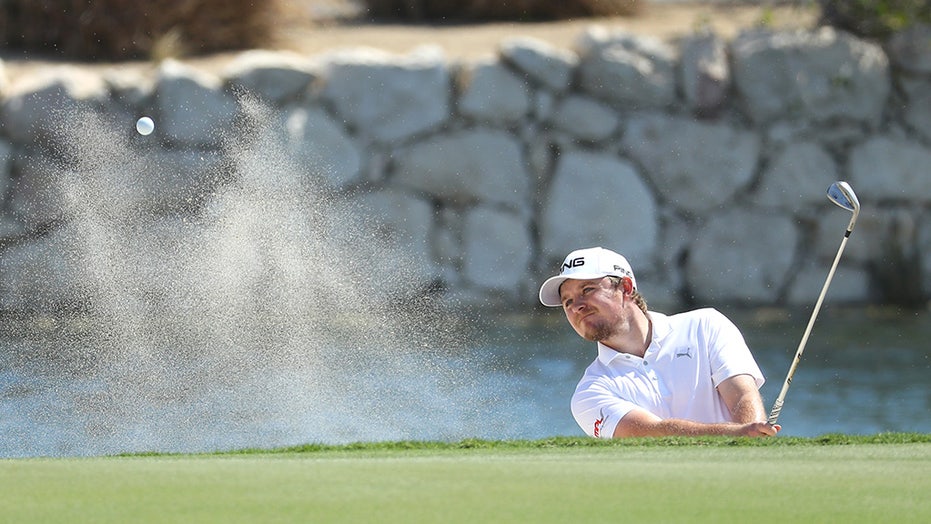 The 29-year-old English pro was disqualified from the European Tour's Qatar Masters on Thursday after correcting a scorecard only to make another.

“My DQ today wasn’t due to me running out of balls, or hitting anyone, instead, I signed for a wrong score. My total, 71, was correct and I indeed signed for that. However, my partner had me down for a 5 on one hole where I made a 6, and a 4 on another, where I made 3,” Pepperell explained in a lengthy thread on Twitter.

He said he “picked up” on the error and corrected the card to reflect the correct scores on each hole. Unfortunately for him, Pepperell realized after handing in his card that he mistakenly changed the 17th hole and not the 16th hole.

“Quite disappointing as I actually took the time to change the original error, only to make a costlier one myself. I asked the referee if this had any bearing on my disqualification but it didn’t.”

FLASHBACK: GOLFER EDDIE PEPPERELL DISQUALIFIED FROM TOURNAMENT AFTER RUNNING OUT OF BALLS

Pepperell said that while he respects the rules, he called his latest disqualification “a fair distance away from common sense.”

He was previously disqualified from the Turkish Airlines Open in November when he ran out of golf balls during the third round.