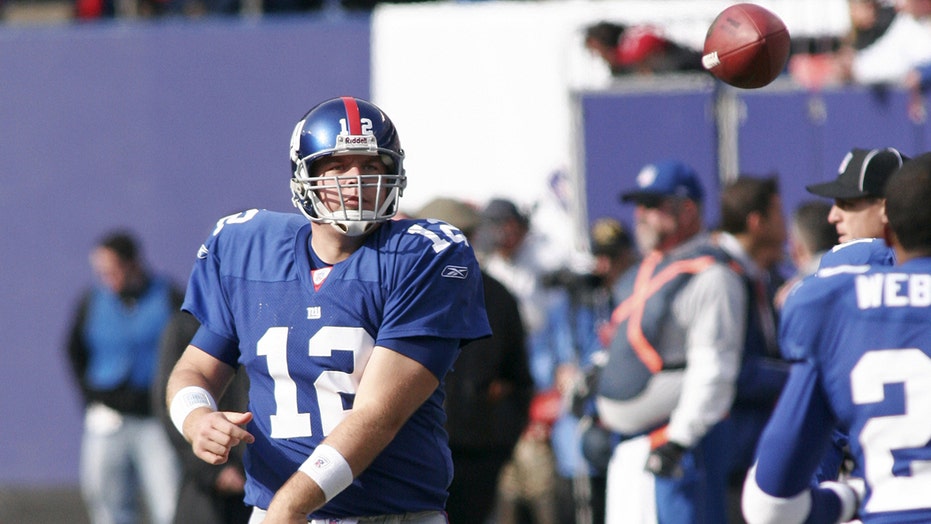 Manning, who played at Ole Miss in college and competed against Lorenzen when he was at Kentucky, told the New York Post that dealing with Lorenzen’s death was hard.

“We came in at the same time, competed against him in college, we were friends here for four seasons, won a Super Bowl, had so many good memories, in the meeting rooms and up in Albany at training camp,” Manning said. “I went to the funeral and I saw his parents, to see his kids, it’s just sad. It’s just hard to kind of see that. That was tough.”

Lorenzen had battled weight issues throughout his career but managed to cut down some pounds as part of a campaign called “The Jared Lorenzen Project,” according to NJ.com.

“I talked to him and sent him a text, told him I was proud of him for doing that,” Manning said. “I did some interviews promoting that and tried to keep encouraging him with that. Then all of a sudden you didn’t hear about that for a while and didn’t know how it was going.”