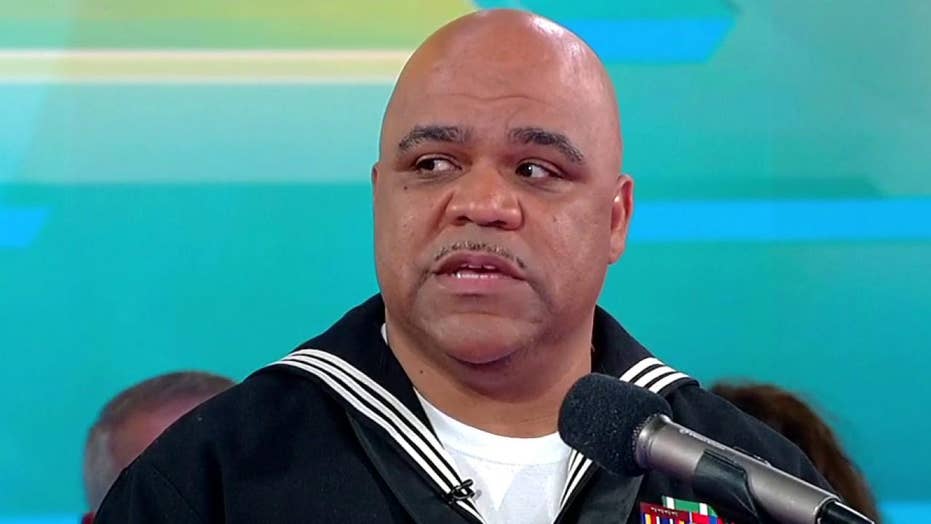 Retired Navy Petty Officer 1st Class Generald Wilson brought down the house with his rendition of “The Star-Spangled Banner” on Sunday before the Kansas City Chiefs and Tennessee Titans played for the AFC Championship.

Wilson’s National Anthem before kickoff stunned NFL fans on social media with some even saying he should be brought back for the title game in Miami.

The AFC Championship game wasn’t Wilson’s first rodeo. He has delight sports fans across several stadiums with his talented voice.

Wilson, a St. Louis native, delighted fans at Progressive Field on Opening Day for the Cleveland Indians in April when he sang the National Anthem. He later sang before a Seattle Seahawks game in November. In 2018, he sang before the NFC Championship game.

He started singing the National Anthem before sporting events in 1998 with the St. Louis Rams, as Fox 2 St. Louis reported. Then-owner Georgia Frontiere put in a call for Wilson when they were left without a singer during one of the Rams’ games that season. He then became their regular Anthem singer.

Wilson, also a gospel artist, revealed on Instagram that he didn’t eat before singing the National Anthem.

He also showed off the suite where he appeared to be staying to watch the game.