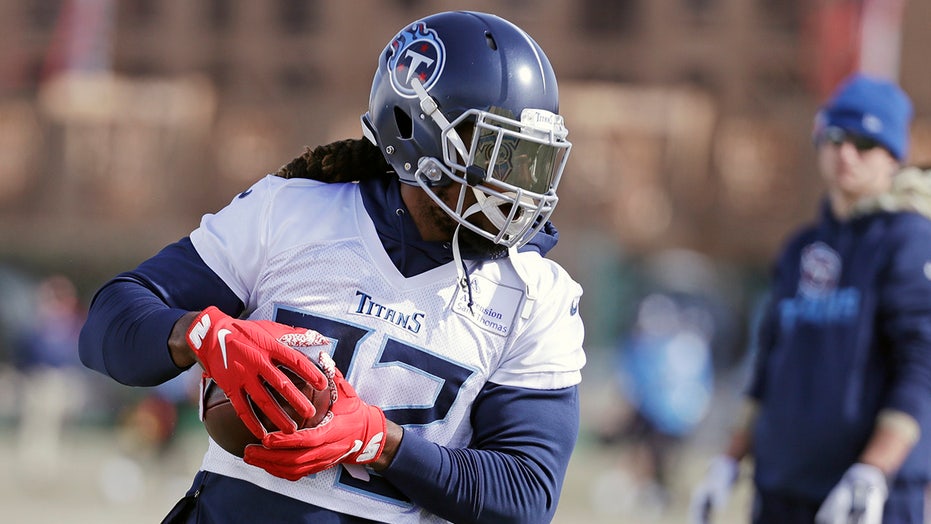 Clark told the NFL Network on Friday that Henry wasn’t “hard to hit,” despite his teammate Tyrann Mathieu telling CBS Sports that trying to tackle Henry is like “hitting solid rock”

“He's just a big guy. 240, 245, 250 [pounds]; honestly, he should be running harder at his weight and at his size. I don't see no difficulty in tackling him,” he told the NFL Network. “He's just easy to me up front because I don't look at any running back like they can't be tackled. He's not one of the best guys at breaking tackles to me, honestly.”

Clark has been one of the better Chiefs defenders this season. He earned his first Pro Bowl selection, recording eight sacks, 37 combined tackles, one interception and three forced fumbles in 14 games.

Chiefs linebacker Anthony Hitchens tried to explain to reporters their plan to take out Henry.

“If you watch a lot of Derrick Henry, he gets stronger as the game goes on. His first halves, they aren’t that great, but second-half football, he takes off," he said. "So we got to be well-rested, hydrated in order to kind of finish the game, try to compete against him and slow him down when it matters the most in the fourth quarter -- 4-minute drives, 6-minute drives, 7 minutes left. I remember last time we played them, it was 9 minutes on the clock, they were down by nine and they kept feeding him the ball, so you know that they believe in him.