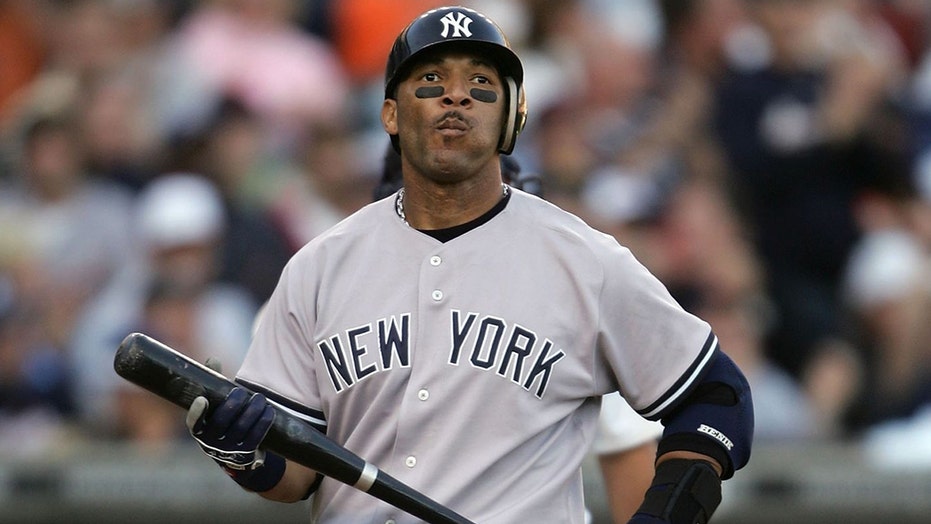 Sheffield had just been drafted by the Milwaukee Brewers at the time and Gooden was coming off a World Series with the New York Mets. Sheffield wrote police officers pulled the pair over without cause and Gooden was detained and put onto the ground.

METS DRAFT ERIC ORZE, TWO-TIME CANCER SURVIVOR: 'THIS IS A KID THAT WILL NOT QUIT'

Sheffield wrote in The Players’ Tribune that he stepped in.

“At that moment, I didn’t see police officers — I saw men in uniform illegally harassing and assaulting my uncle,” he wrote. “Instinctively, I ran over full-speed to confront them. There were five or six of them, and needless to say, it didn’t go well. In fact, I could’ve been killed.”

Sheffield, Gooden, and their friends were arrested at the time. A New York Times report described the incident as “a routine traffic offense that turned into a furious fight,” according to MLB.com.

Gooden was charged with battery on a police officer and violently resisting arrest — both felonies. Sheffield also received a felony charge.

Sheffield wrote: “Dwight and I got probation. Nothing ever happened to the cops.”

Charles Ehrlich, Gooden’s lawyer at the time, accused officers using “excessive force.” The New York Times reported that all five defendants in the case were black and all six officers were white. Ehrlich said there “was reason to believe that racism was involved.”

Sheffield also detailed another incident in 2015 where he said he was targeted by police. He said he waved at a police officer while they passed each other on the road and was pulled over. He wrote that the officer recognized him “but soon disappeared.” He wrote that five police cars and a K-9 unit showed up and “they searched everything.”

“At that point, I was told I couldn’t film anything because it was a ‘criminal investigation,” he wrote. “Agitated, an officer grabbed my arm, and we stood eye to eye. I told the officer, ‘I’m gonna count to three, and you better take your hands off of me.’ He did, and then he told us we were free to go.’”

Sheffield then poignantly wrote: “I wasn’t afraid to call out racial bias when I saw it, even when nobody backed me up. So I ask you: Now ​do you believe me?”

The former outfielder wrote he was sharing his stories in wake of the police-involved deaths of George Floyd and Breonna Taylor among others.