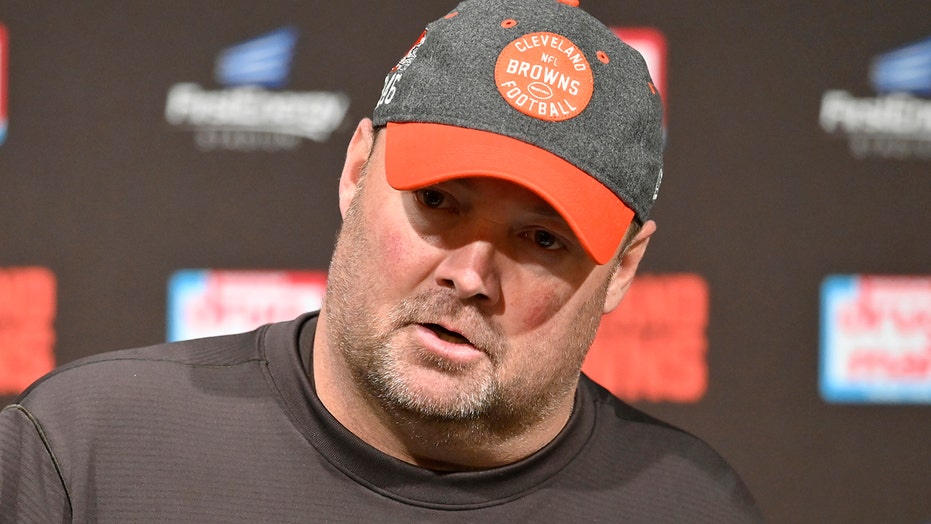 Cleveland Browns head coach Freddie Kitchens didn’t appear to be too concerned about his future with the organization after a loss to the Arizona Cardinals on Sunday.

The loss featured another game in which Odell Beckham Jr. was held under 100 yards receiving and where wide receiver Jarvis Landry and Kitchens were caught in a heated exchange on the sideline. However, Kitchens made it clear in the postgame news conference that his future with the team didn’t matter to him.

“I don’t care about my future as a Browns coach,” he said, as ESPN reported. “I’m gonna show up Monday and do the best job that I can do Monday and that’s tomorrow. That’s the only thing I can control.”

Cleveland fell to 6-8 with the loss to the Cardinals in what initially was touted as a season with high expectations. Quarterback Baker Mayfield was coming off a historic rookie season, the team had acquired Beckham from the Giants and Kitchens was named the leader of the upstart squad.

WASHINGTON REDSKINS' JOSH NORMAN ADDRESSES BENCHING FOR FIRST TIME: 'THIS HAS MADE ME STRONGER'

However, things devolved quickly over the course of the season and it culminated with the Browns losing their star defensive lineman Myles Garrett due to his role in a helmet-swinging incident.

Now, it appears Kitchens is on the hot seat and the Browns are further away from making the playoffs even if they do pull off an 8-8 season.