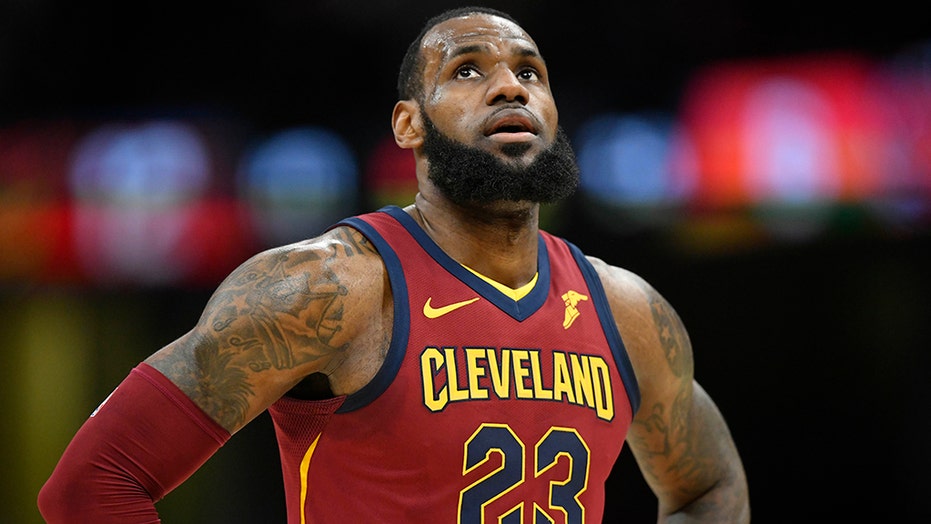 Former Cleveland Cavaliers general manager David Griffin revealed this week his three seasons working with LeBron James were “not fun” and Griffin said he was “miserable.”

Griffin, who is now the New Orleans Pelicans’ executive vice president, told Sports Illustrated in a story published Thursday that working to build a title contender team around the star forward was stressful.

“Everything we did was no inorganic and unsustainable, and frankly, not fun,” he said. “I was miserable. Literally, the moment we won the championship [in 2016], I knew I was going to leave. There was no way I was gonna stay for any amount of money.”

CLEVELAND, OH - FEBRUARY 18: General Manager David Griffin of the Cleveland Cavaliers talks during a press conference prior to the game against the Chicago Bulls at Quicken Loans Arena on February 18, 2016 in Cleveland, Ohio. NOTE TO USER: User expressly acknowledges and agrees that, by downloading and/or using this photograph, user is consenting to the terms and conditions of the Getty Images License Agreement. Mandatory copyright notice. (Photo by Jason Miller/Getty Images)

He said that while the Cavs popped champagne in the locker room, he privately wept in an Oakland broom closet.

“I didn’t watch the league, and I didn’t love the game anymore,” Griffin added. “I was so fixated on outcome that I just totally lost my joy.”

Griffin left the Cavaliers in June 2017. James was traded to the Los Angeles Lakers last year.

James appeared to address Griffin’s story via a tweet Thursday night, without mentioning him by name.

“Alright alright. Enough is enough. The throne has been played with to much and I ain’t for horseplay. Ether coming soon!”

According to ESPN, sources said Griffin and a person close to James spoke to each other after the story was published and the former GM expressed that some context was missing behind his comments.