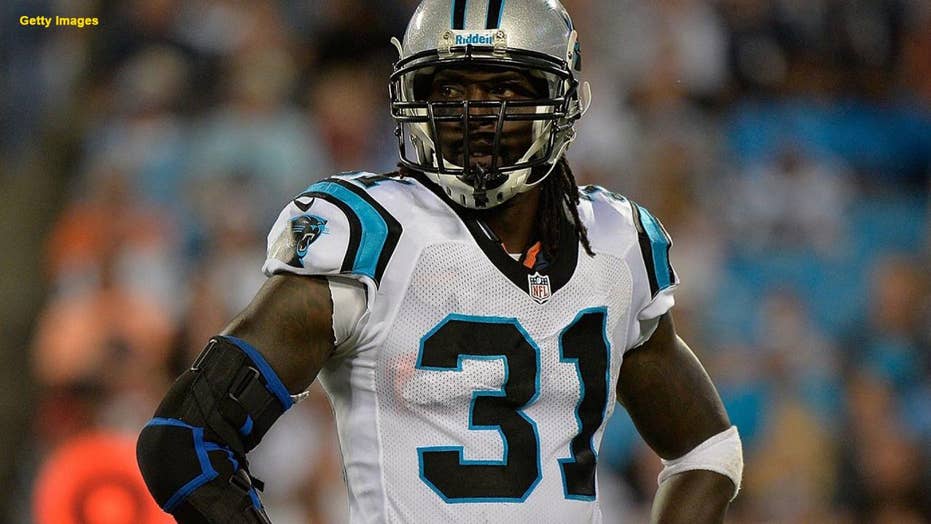 A former All-Pro defensive back will be intercepting bad guys instead of passes.

Charles Tillman graduated from the FBI’s training academy and is working as an agent, the Chicago Tribune reported Saturday, citing a source.

Details of Tillman’s field assignment weren’t immediately released, but the Tribune noted new agents are put in a variety of situations in order to get a feel for their new job.

Tillman, 38, played 13 seasons in the NFL, split between the Chicago Bears and Carolina Panthers. He helped the Bears and Panthers to Super Bowls, but he came up short both times in the big game.

The two-time Pro Bowler received a bachelor’s degree in criminal justice from the University of Louisiana-Lafayette before he was selected by the Bears in the 2003 NFL Draft. His father, Donald Tillman Jr., was a sergeant in the U.S. Army, according to the Chicago Tribune.

Tillman received the NFL’s Salute to Service award in 2012 and the Walter Payton Man of the Year award in 2013.

He finished his NFL career with 38 interceptions, eight of them returned for touchdowns.