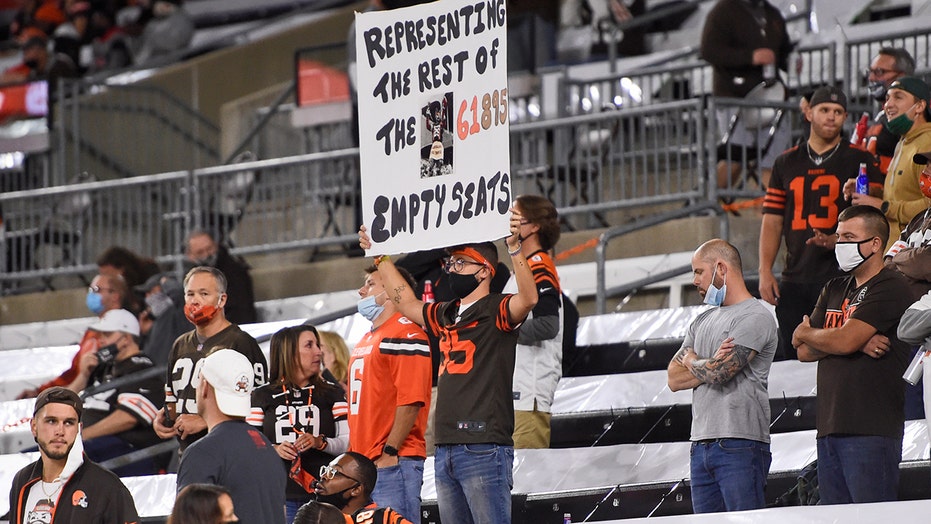 While the Battle of Ohio took place between the Cleveland Browns and Cincinnati Bengals at FirstEnergy Stadium on Thursday night, there was a skirmish in the stands.

The Browns only allowed 6,000 fans in attendance for the game, but it didn’t stop from those in attendance from starting a fight amid the restrictions in place due to the coronavirus outbreak.

Video posted to social media showed the brawl break out during the game. While the gloves came off, it appeared the masks stayed on.

Nick Chubb had 124 rushing yards on 22 carries and two touchdowns. Kareem Hunt added 86 yards on the ground on 10 carries. Odell Beckham Jr. led the way with four catches for 74 yards.