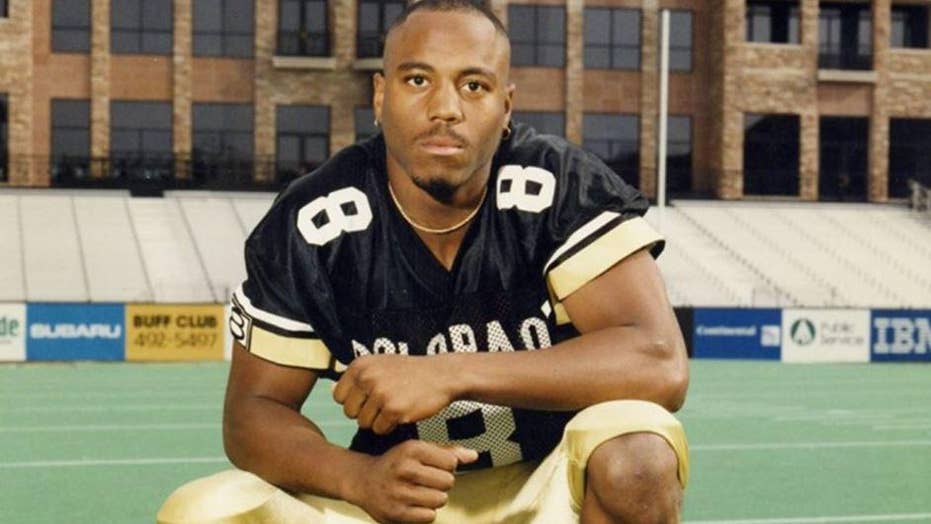 Police: A former Seattle Seahawks defensive back was shot multiple times and killed during a parking dispute in Colorado

A former NFL defensive back and college football standout was shot and killed during a parking dispute in Colorado, a sheriff’s office official said Monday.

Marcus Johnson, 31, was being held on a first-degree murder charge Sunday.

Johnson, who lived across the street from Cunningham, told investigators the former football player attacked him earlier that Sunday, officials said. The two then met at Eaglecrest High School to settle their fight and only the suspect brought a gun, officials said.

Officials said the gun was recovered.

Cunningham played three seasons at the University of Colorado at Boulder. He played both wide receiver and defensive back. In his final season, he recorded two interceptions.

He was later drafted by the Seattle Seahawks in the sixth round of the 1996 NFL Draft. After playing nine games, he was forced to end his career due to injuries.

University of Colorado athletic director Rick George released a statement on Cunningham, saying he was a “good family man,” according to the Denver Post.