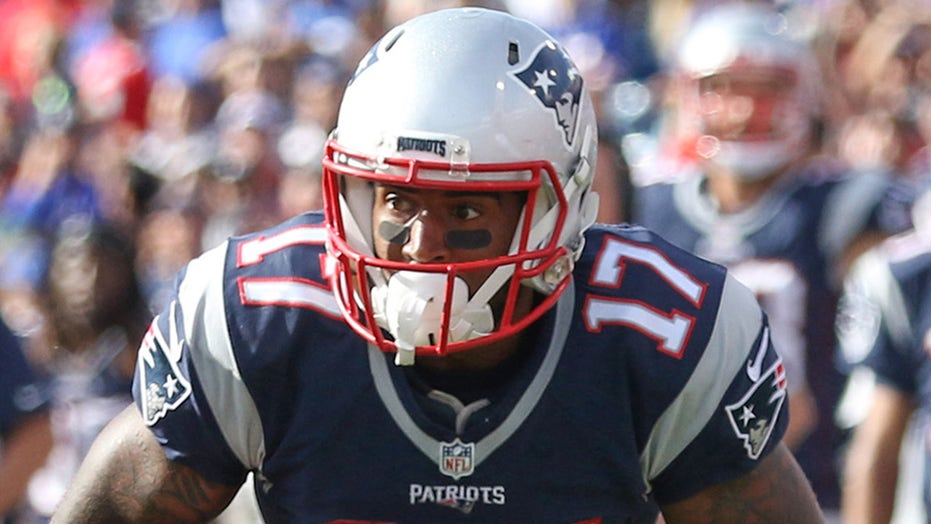 Former NFL wide receiver Aaron Dobson ripped the New England Patriots in a series of tweets Thursday hours before the first round of the 2020 NFL Draft was set to take place.

The Patriots selected Dobson with the No. 59 overall pick of the 2013 draft. He played in 24 games before he was cut prior to the start of the 2016 season.

He had been bothered by injuries his entire career and didn’t appear in another NFL game even though he signed with the Detroit Lions and Arizona Cardinals in 2016 and 2017.

“Some of the conversations i had about me not playing in NE went like this..why are you hanging out w defensive players?(like we are not all on the same team) why do you wear your hoodie so much in the building? (Like why does that even matter) I can’t make this up lol smh,” he tweeted.

“Then all of a sudden a huge article comes out about me mouthing off to coaches and being disrespectful lol and that was the reason i wasn’t playing..never happened EVER! But why make a story up like that? Mind you this is right after we got our a*ses kicked by KC 42-14..

Dobson insisted that he knew the Patriots playbook inside and out and that he was the one that chose to stop playing football, not the other way around.

On Friday, Dobson appeared to apologize for his comments. He said in statement posted on social media that his comments were a buildup of over five years.

Dobson finished his NFL career with 53 receptions for 698 yards and four touchdowns.