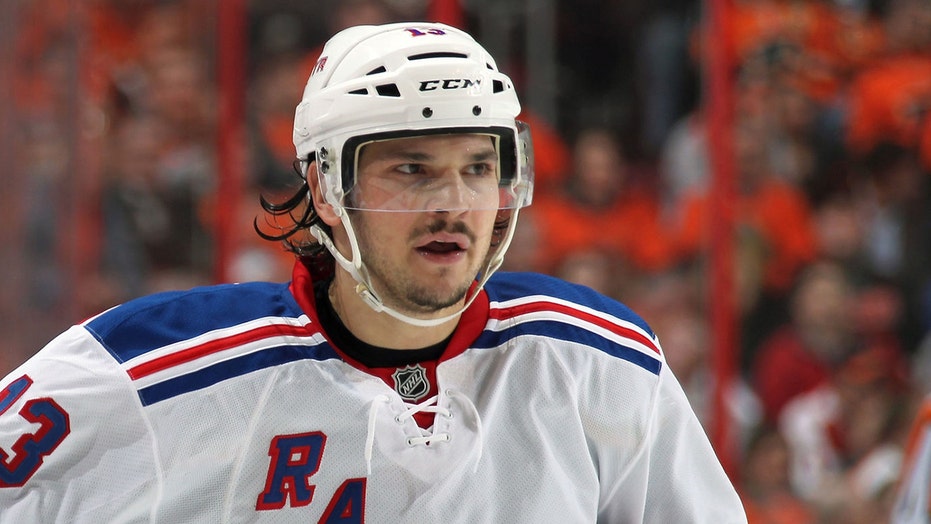 Carcillo, who spent four years in the Ontario Hockey League (OHL) and one year in the juniors before moving on to the American Hockey League and NHL, announced the lawsuit on Twitter.

“I commenced a class proceeding today against the Canadian Hockey League and its leagues and teams,” his post read.

“It is on behalf of underage minors who suffered violent hazing, physical and sexual assault and psychological trauma while playing major junior hockey. I was one of those kids when I played in the OHL. I know there are many more just like me.”

The lawsuit, filed in Ontario Superior Court in Toronto by Carcillo and Garrett Taylor, another former CHL player, accuses the league of “systemic abuse,” TSN reported, citing the lawsuit.

“Survivors of such abuse have come forward and continue to come forward to this day,” the lawsuit claims. “However, the defendants have stubbornly ignored or failed to reasonably address this institutionalized and systemic abuse. Rather than respond to or make meaningful attempts to prevent such abuse, the defendants have instead perpetuated a toxic environment that condones violent, discriminatory, racist, sexualized, and homophobic conduct, including physical and sexual assault, on the underage players they are obligated to protect.”

The lawsuit details the horrifying treatment that players allege went on. Carcillo claims that he and around 12 other players suffered “almost constant abuse for the entire 2002-03 season.” He was just 17.

“During showers, rookies were required to sit in the middle of the shower room naked while the older players urinated, spat saliva and tobacco chew on them,” the lawsuit claimed, according to the report. “At least once, the head coach walked into the shower room while this was occurring, laughed and walked out.”

Rookies were repetitively hit on their bare buttocks with a sawed-off goalie stick, developing large welts and open sores,” the lawsuit also alleged. “The injuries were so bad that they couldn’t sit down, even while attending local high school classes. They advised team staff of this abuse, which did not stop.”

Taylor, who played for the WHL’s Lethbridge Hurricanes starting in 2008, also claimed he was forced to fight other teammates, consume large amounts of alcohol, and dress in women’s clothing.

“During team practices, the head coach took Taylor aside and demanded that he fight other 16- or 17-year-old players in order to increase the ‘intensity’ level of the team,” the lawsuit says. “This took place numerous times. Taylor was seriously concussed during one fight in practice and he and other team members suffered other injuries during such fights.”

Carcillo has previously spoken out about the abuse years before filing the lawsuit.

CHL president Dan MacKenzie did not respond to TSN’s request for comment.