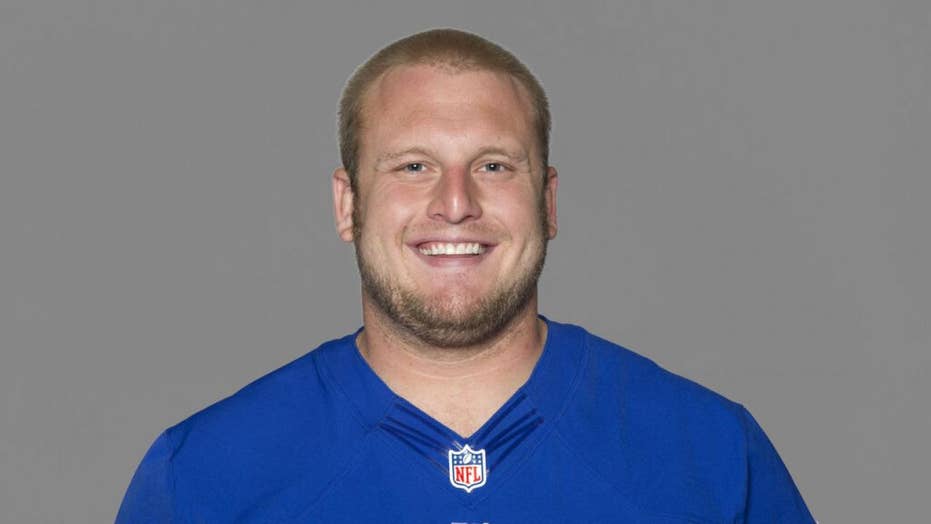 Pulaski County Coroner Gerone Hobbs said Petrus died Thursday night at a North Little Rock hospital. Arkansas is in the midst of a heat wave, like most of the rest of the U.S.

Petrus had worked outside all day at his family shop and his cause of death is listed as heat stroke, the coroner said.

Petrus was a University of Arkansas walk-on who played alongside Razorback greats Darren McFadden and Felix Jones and later earned all-Southeastern Conference honors.

He was drafted by the Giants in the fifth round in 2010 and had a three-year NFL career, winning a Super Bowl with New York in his second season after playing in 17 regular-season games and all four postseason games.

He briefly played for the New England Patriots and Tennessee Titans the following year.

After retiring from the NFL in 2013, Petrus returned to Arkansas, where he was well-known and often appeared as a studio analyst and sidelines reporter during televised high school football games.

He also had an interest in politics, serving as Republican state Sen. Dismang's chief of staff during the Legislature's 2018 session, when Dismang was the chamber's president.