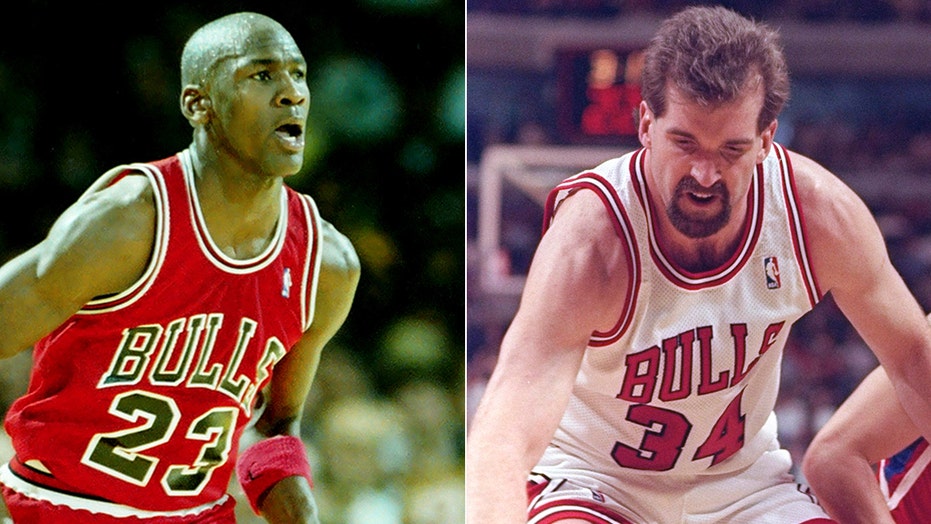 Bill Wennington was a center on the Chicago Bulls from 1993 to 1999 and had a firsthand view of how intense Michael Jordan was – even during practice.

Wennington did an interview on the NBA’s official Twitter account Thursday. While the entire world knows Jordan was one of the most competitive athletes on the planet, Wennington said he showed the same intensity during practice and even called him out at one point.

“Michael was very, very competitive, and that day, it was me who was able to block a shot of his early on in practice,” Wennington said. “He took offense to that and challenged me the rest of practice to block his shot, both verbally and physically.”

Jordan and Wennington were on the team during the 1997-98 season, which is being featured on “The Last Dance” documentary.

Jordan’s fire and tenacity showed during a practice in which he ripped Ron Harper and Toni Kukoc in one of the practices.

Wennington finished his career with three NBA championships. He was never a guy who put up massive numbers but played well enough to become a vital role.

He started his career with the Dallas Mavericks and played for Sacramento Kings before playing in Italy for two seasons. He played for the Kings again during the 1999-2000 season before retiring.