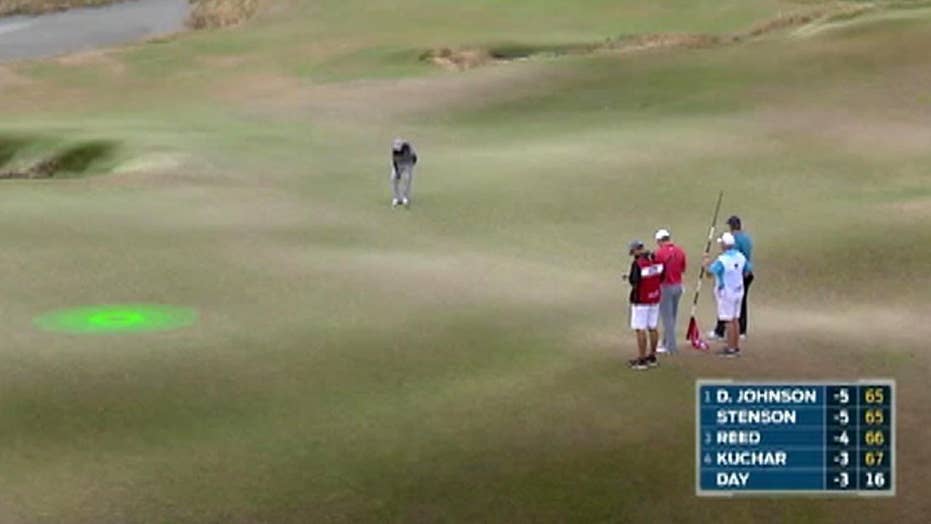 FAR HILLS, N.J. – Darren Clarke has withdrawn from the U.S. Open because he says his Ryder Cup duties have kept him from preparing the right way.

He had a five-year exemption from winning the British Open at Royal St. George's in 2011. This likely would have been the last U.S. Open for the 47-year-old from Northern Ireland.

Clarke says his role as European captain for the Ryder Cup has affected his performance on the golf course. He has made only two cuts in eight tournaments this year. His best was a tie for 43rd in the Irish Open.