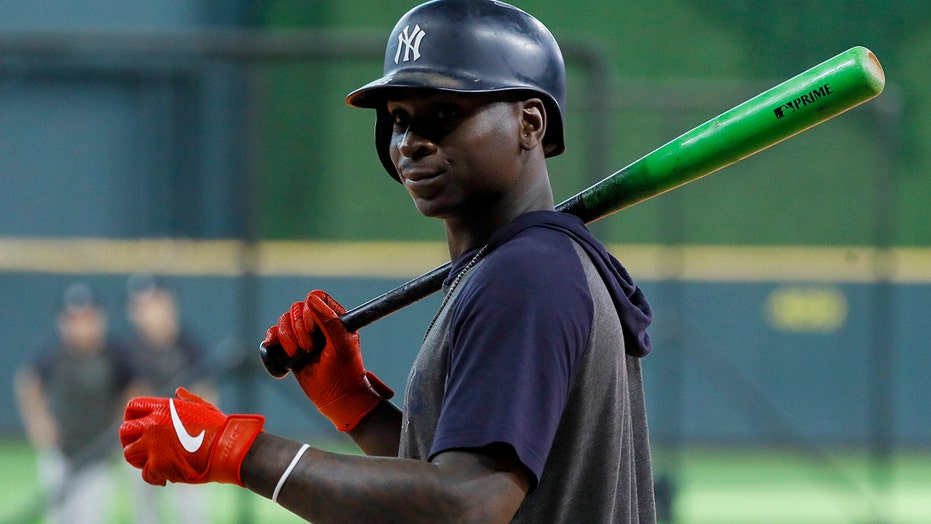 Didi Gregorius and the Philadelphia Phillies agreed to a one-year deal Tuesday.

The deal between the free-agent shortstop and the Phillies was worth $14 million, according to multiple reports. The New York Post first reported the two sides were in agreement on a contract.

The Phillies have yet to officially announce the deal.

The reported deal means Gregorius will play for Joe Girardi again. Girardi was the New York Yankees manager for Gregorius’ first three seasons with the team. Gregorius was the successor to Derek Jeter at shortstop.

However, the quick emergence of Gleyber Torres put New York in a bind. The team didn’t need Gregorius anymore and could move Torres to his natural position. New York could also put D.J. LeMahieu at second base regularly.

New York acquired Gregorius from the Arizona Diamondbacks prior to the start of the 2015 season. In 660 games for the Yankees, he hit .269 with a .759 OPS and 97 home runs. He received American League MVP votes during the 2017 and 2018 seasons.

“Didi has been a great player for us. He's a great person,” Boone said. “Teams are lucky to have him because he's a really good player. And I think obviously going into a winter where he's healthy, would expect a really full, productive season from him.”