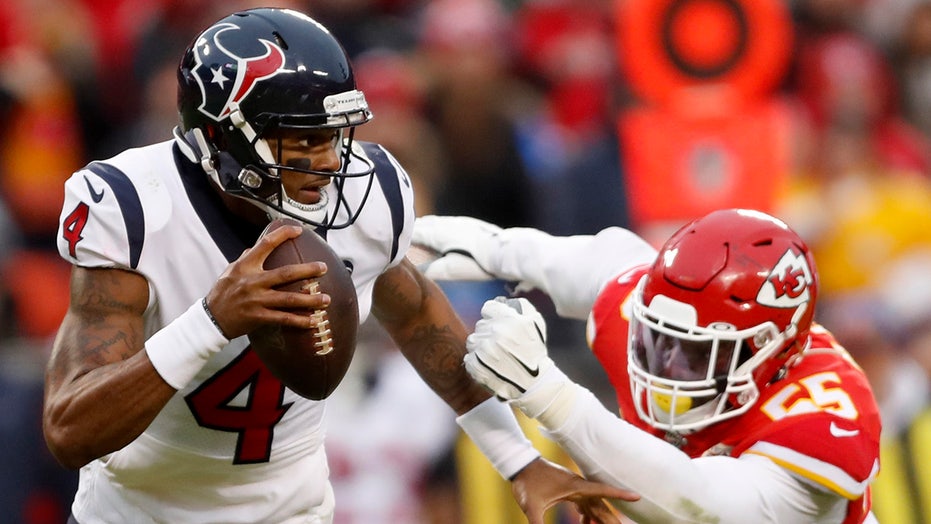 Houston Texans quarterback Deshaun Watson gave coach Bill O’Brien a vote of confidence after the team blew a 24-point lead to the Kansas City Chiefs in their playoff matchup Sunday.

Watson was asked if he thinks O’Brien is the right person to coach the team after some head-scratching decisions in the wild card and divisional playoff games.

“There's no doubt,” Watson said, according to ESPN. “I mean, you might have doubt, but there's no doubt. I mean, I love that man. I'm going to play hard for that man. Y'all can say whatever you want to say through all the media and all the writing, but as long as I'm at quarterback, he's cool with me.

“He's got my heart. He's going to get all of my 110 percent every time I step on that field. So y'all can say whatever, but [I'll] always be rooting for that man and going to play hard for him.”

O’Brien said after the game he still believes the future is bright in Houston, and that he feels good about the direction the Texans were heading.

Watson echoed the positive sentiments, according to NFL.com.

“There's no way that I'll be discouraged for the future,” Watson said. “It's all positive. We did so much this season. We went through so much -- ups and downs. For us, to be one of the final eight teams is huge. And there's a lot of teams that wish they were in this position to play in this game.