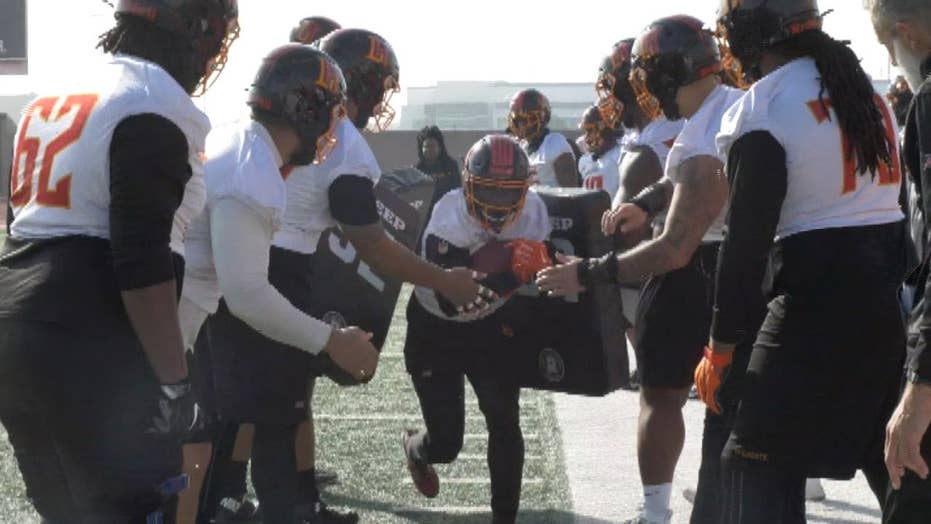 The DC Defenders, of the XFL, cut the former Baltimore Ravens safety and opted to sign defensive back Joshua Jenkins in his place.

Elam played in four games for the Defenders and DC was 2-2 in those games. He had 15 combined tackles, an interception, a pass defense and a tackle for a loss in his short time. However, the Defenders had been lacking on defense for the last two weeks and a change appeared to be needed.

DC started the season off strong, outscoring opponents 58-19. But in the last two weeks, the Defenders haven’t been doing much defending at all. DC allowed 64 points total in games against the Los Angeles Wildcats and the Tampa Bay Vipers. The offense only put up nine points in total.

The Defenders selected Elam in the XFL Draft’s Open Phase in October 2019. Elam played with the Canadian Football League’s Saskatchewan Roughriders in 2018.

Baltimore released him prior to the start of the 2017 season after he was arrested for the second time. Elam had charges dropped in both arrests.