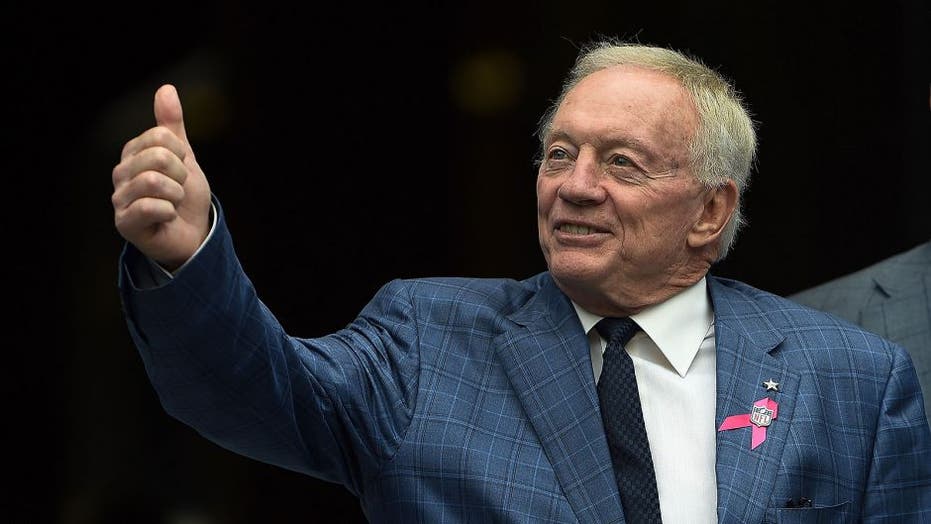 Dallas Cowboys’ owner and general manager Jerry Jones recognized the importance of the NFL Draft, not only for football fans but for everyone quarantined at home, providing a sense of “business-as-usual” during the coronavirus pandemic.

Jones appeared sentimental when speaking to ESPN on Friday about this week’s draft, calling it a “respite” during difficult times.

Jones said he was optimistic that the regular season would happen but did not say if it would be on time.

"I think that, yes, we'll have football," Jones said. "We'll have it, and hopefully the effort and work we're trying to do right here will pay off in a few weeks and months for having our fans to be able to see real football."

NFL commissioner Roger Goodell said Friday that the league anticipates releasing a schedule in the next two to three weeks.

“We’re planning on playing this fall.”

He would not say if fans would be able to attend games but noted that the league intends to make the proper “modifications to make sure we’re doing it [beginning the season] safely.”