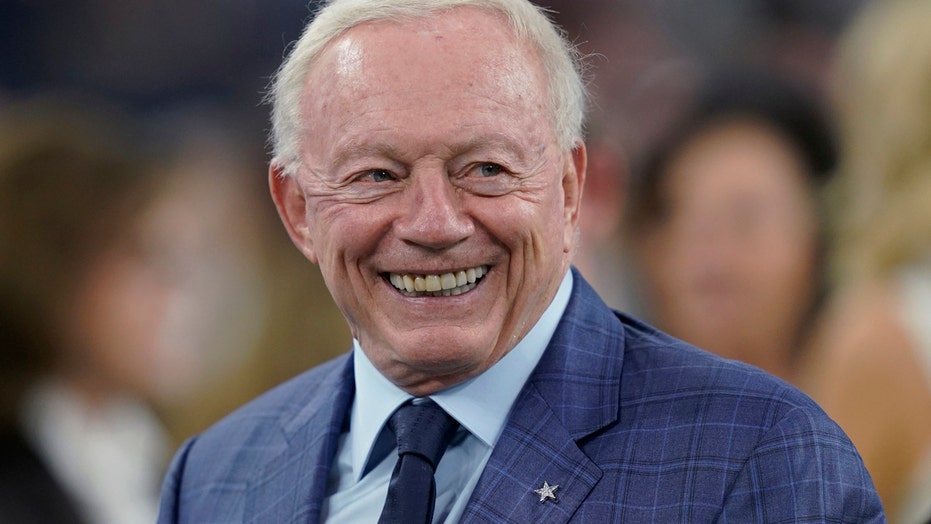 Football fans were given the unique opportunity to take an inside look at the personal lives of the NFL’s 32 general managers during Thursday night’s first-ever virtual draft as they conducted their first-round picks from homes around the country.

While most fans admired the basic at-home setups, it was Dallas Cowboys’ owner Jerry Jones that left viewers asking where he was making his calls.

Jones’ wouldn’t disclose his location in a post-draft interview with ESPN but he did say where he wasn’t.

“I’ll tell you where I wasn’t and that’s what counts,” Jones said according to The Dallas Morning News. “The place that you could get fined and lose draft picks if you were anywhere near our complex and all of that.”

Fans speculated that Jones and his family watched the draft on his massive $250 million yacht, which was last seen in Miami for the Super Bowl, Yahoo Sports reported.

The Cowboys selected CeeDee Lamb, former Oklahoma wide receiver, with the No. 17 pick. He will join wide receivers Amari Cooper and Michael Gallup, and running back Ezekiel Elliott.

Dallas arguably has one of the best set of skill-position players in the entire NFL.