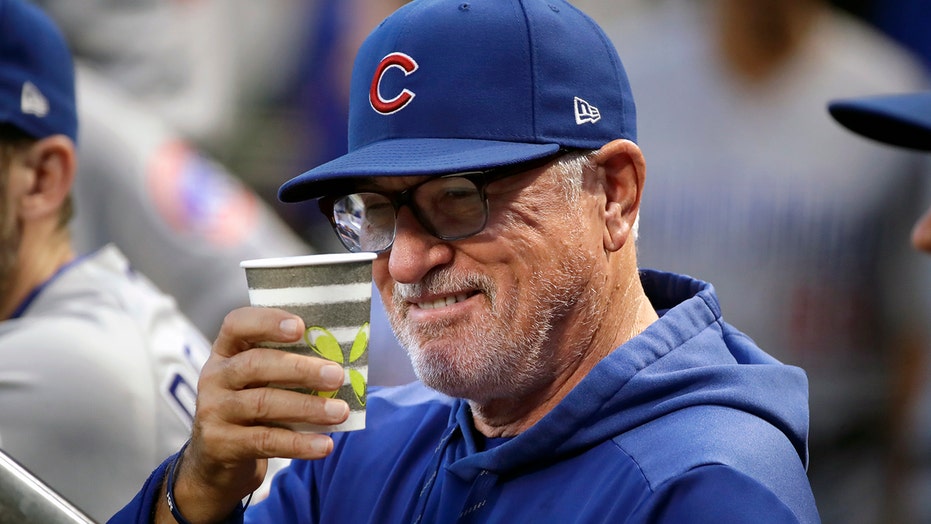 The Chicago Cubs on Sunday announced manager Joe Maddon will not be returning to the team, the news coming prior to the team's final game of the year, a loss against the St. Louis Cardinals.

The Cubs were among the contenders to win the National League Central at the beginning of the month or at least make the National League Wildcard game, but the team went 11-16 in September, including a nine-game losing streak. That collapse appeared to be the final straw for the Cubs.

The Cubs' president of baseball operations, Theo Epstein, made the announcement with Maddon.

"We both agreed that it's time and this type of change is a win-win," Epstein said, according to NBC Sports Chicago. "It's gonna be great for Joe at a wonderful point in his life and -- he won't talk about this right now, but I will -- there's gonna be a bidding war for his services and there should be and he's in a great position."

Epstein added: "I so look forward to his next chapter in baseball and in life. And it's gonna be good for the Cubs, too. I think we're at a point where we just need a little bit of change and something new and that's natural. That's the natural way of things. Change, if you embrace it the right way, is good for all of us."

Maddon agreed it was a "good day."

"It's a great day, actually, because, like Theo said, I agree. You've heard me talk about it in the past -- change is good. Change can be very good for everybody involved. I'm eternally grateful," Maddon said, according to MLB.com.

Maddon took over for the Cubs prior to the 2015 season. He helped engineer the Cubs' 2016 World Series win, which broke a long drought of championship-less seasons, and came amid a run of three consecutive trips to the National League Championship Series.

The Cubs had two 90-win seasons after the World Series title, but never got back to the series.