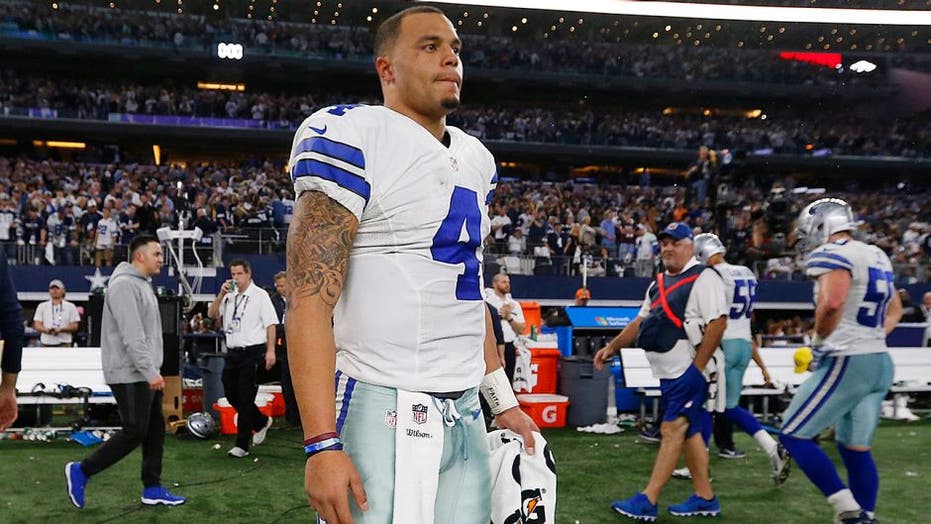 Dallas Cowboys quarterback Dak Prescott voiced his opinion on the Kentucky grand jury's decision to not indict any of the Louisville police officers involved in the killing of Breonna Taylor during a meeting with reporters on Thursday.

Authorities found that the bullets fired by Hankison traveled into the neighboring apartment while three residents were home – a male, a pregnant female, and a child – Kentucky Attorney General Daniel Cameron said at a press conference after the grand jury's announcement.

Hankinson faces up to five years on each of the three counts if convicted, Cameron said.