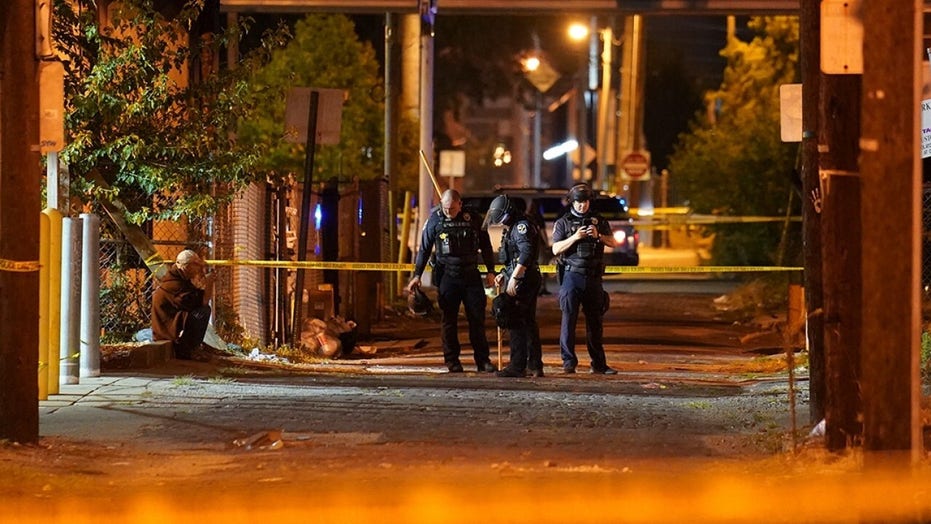 Detroit Lions defensive end Trey Flowers predicted Wednesday that the lack of charges against the officers for the death of Breonna Taylor could spark a new round of protests in sports.

Former Louisville, Ky., police officer Brett Hankison was indicted on three counts of wanton endangerment in the first degree in relation to bullets he fired into the neighboring apartment while three residents were home as police performed a narcotics investigation at Taylor’s apartment, according to a Jefferson County grand jury. No officers were charged in Taylor’s death.

NBA players sparked protests in the police shooting of Jacob Blake in August. Players refused to go onto the court which led the NBA to postpone a handful of playoff games. MLB games were also postponed as players acted in solidarity with the NBA athletes.

NFL players chose to go ahead with their games and demonstrated in their own ways. Players locked arms with their teammates and opponents at points before the national anthem and “Lift Every Voice and Sing” was played during the Week 1 contests. Other players chose to either stay in the locker room for the songs or kneel during the national anthem.

It’s unclear if widespread player protests will happen as a result of the grand jury’s decision in the Taylor case.