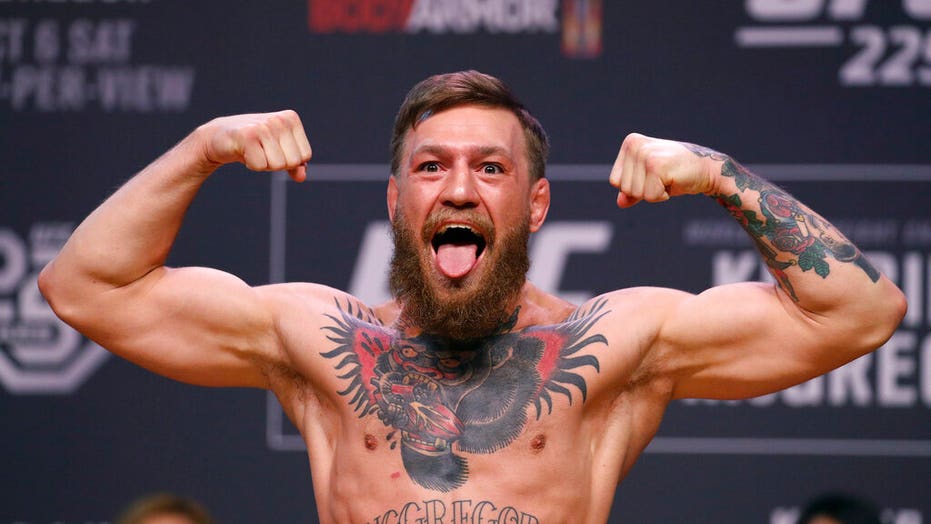 Conor McGregor appears to have a new attitude as he gets ready for his first UFC fight since suffering a very publicized loss against Khabib Nurmagomedov, saying in a recent interview he quit drinking some “three, four months ago.”

McGregor recently sat down with ESPN to discuss his upcoming fight against Donald "Cowboy" Cerrone in the UFC 246 main event, which will take place in Las Vegas on Saturday night.

"I'd say it's a new Conor," he said before adding, “I just feel reinvigorated.”

Part of McGregor’s newfound energy could stem from a major change in training.

“I was drinking all bleeding fight week last time," McGregor said of his previous training leading up to his fight against Khabib in December 2018.

McGregor said it was an unusual thing for him and that he had never drank “to that extent” before.

“I just had this venom in me or something. I don't know why,” he said.

McGregor said it’s been some “three, four months” since the last time he’s had a drink.

“I'm not going back there. I mean, I'm in a great spot now, and that's it. And I've put ... I've made mistakes. And, you know, I've been man enough to admit them and correct them. And that's what I've done.”