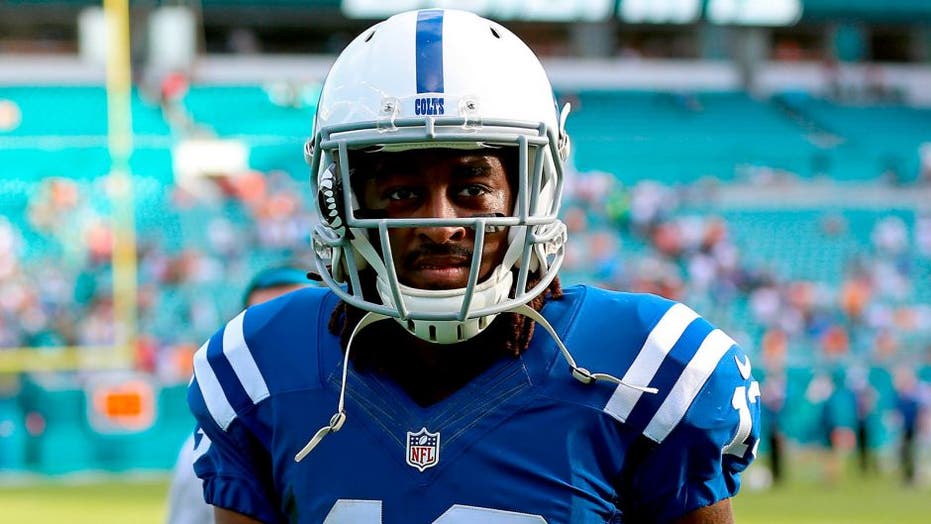 Indianapolis Colts wide receiver T.Y. Hilton said Thursday his mind is back on track after a poor showing in the first two games of the season.

Hilton, who only has seven catches for 81 yards in two games this season, credited a talk with his grandmother for helping him get his head right going into his Week 3 game against the New York Jets.

“She just always keeps it 100 with me,” he said, according to the team’s website. “She always shoots it straight with me and lets me know what's up. She's my rock, she's my heart, and she called me and told me that the person that she seen on TV wasn't her grandbaby. She knew that that wasn't me. So, you know, it hurt me for her to tell me that, but she's always kept it real.

“She said, 'You look frustrated,' and that's not the way I play this game. I'm always happy, always excited. So I'm back to being me. I'm good,” he added.

Indianapolis is going into their latest meeting with New York 1-1 after beating the Minnesota Vikings last week.