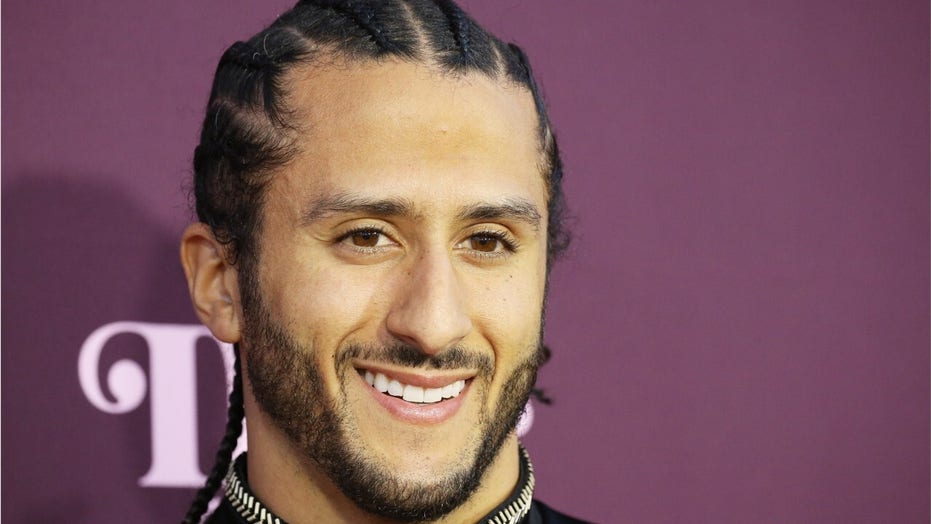 Colin Kaepernick has been paced on the San Diego Chargers’ ‘workout list,’ but there are no current plans to bring him in, according to head coach Anthony Lynn.

Colin Kaepernick may get a legitimate shot at a return to the NFL – at least eventually.

Los Angeles Chargers coach Anthony Lynn said Wednesday the former San Francisco 49ers quarterback, who was once a play away from winning a Super Bowl, is on the team’s “workout list.”

According to multiple reports, Lynn said that Kaepernick fits what he wants the offense to do but clarified that the team has “no plans” to work him out just yet and is happy with who he has now at quarterback.

Lynn’s comment comes two days after NFL Commissioner Roger Goodell encouraged teams to sign the free-agent quarterback, who has not thrown a pass in more than three years.

“Well, listen, if he wants to resume his career in the NFL, then obviously it's gonna take a team to make that decision," he in an interview on ESPN. "But I welcome that, support a club making that decision, and encourage them to do that.”

NFL executive Troy Vincent said on "The Adam Schefter Podcast" that Kaepernick’s return ultimately comes down to which team is willing to sign him, Still, he said, the executive office has long believed that he’s good enough to play in the NFL.

"It's a club decision but this young man is talented enough to play in the National Football League,” he said. “I believed that back in 2016 -- whenever it was, 2016 or 2017 -- and I still believe that today. And he just hasn't had the opportunity to display his talents once again, whether it was in camp or preseason. That's always been my position -- and many of my colleagues' positions, frankly, (and) the commissioner's office's position.

"But we can't hire," he continued. "And again, my comments that I've just made, they've been documented on the record, in front of a judge, about the work and the efforts that many of us, we're working on behalf of looking for Colin to land a spot."

In Kaepernick’s final season with the 49ers, he recorded 2,241 passing yards and 16 touchdown passes in 12 games. He only threw four interceptions. At his hasty workout last year, at least one scout reportedly described him as having “elite” arm strength.