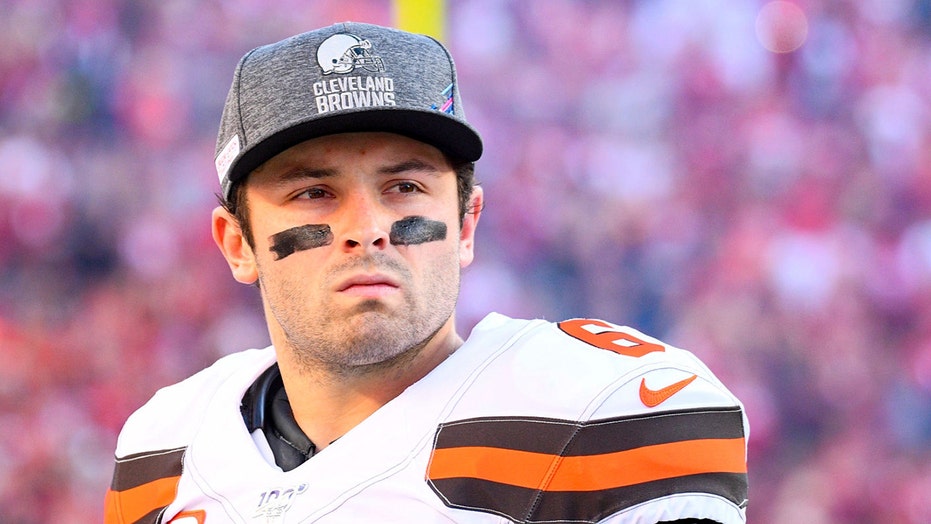 The Cleveland Browns had high expectations in 2019, but they failed to deliver.

Franchise quarterback Baker Mayfield will enter his third season this year, and he has some of the best weapons in the entire NFL at his disposal, which means the expectations will once again be high for the up and coming Browns.

After a failed 6-10 season, the Browns fired Freddie Kitchens and brought in former Minnesota Vikings offensive coordinator Kevin Stefanski as their new head coach. Mayfield should benefit from his new coach, and wide receivers Odell Beckham Jr. and Jarvis Landry, running backs Nick Chubb and Kareem Hunt, as well as newly acquired tight end Austin Hooper, should all produce at a high level in what should be one of the best offenses in the league.

Hooper wasn't the Browns' only addition this offseason. They bolstered their offensive line as well.

Cleveland selected Alabama offensive tackle Jedrick Wills Jr., with their first-round pick in the 2020 NFL Draft. The Browns also signed right tackle Jack Conklin, and with JC Tretter running the show from the center position, the offensive line -- which was a huge liability last season -- will be vastly improved in 2020.

Here's what else you need to know about the Browns this year.

Jedrick Wills Jr. was the seventh offensive lineman drafted under Alabama coach Nick Saban. He was a top-rated offensive lineman in high school and helped Lafayette High School to the 6A state championship game in his senior and junior seasons. He was an All-State selection for the Courier-Journal, as well as the Associated Press, and started receiving top recognition as early as his sophomore season.

Wills finished his collegiate career with 28 straight starts. He was named to the All-SEC First Team by the AP. He also won a national championship with Alabama in 2017.

He is going to be a key piece for Baker Mayfield and Nick Chubb going forward. The Browns' offense was hyped last season only to fall flat with the team missing the playoffs.