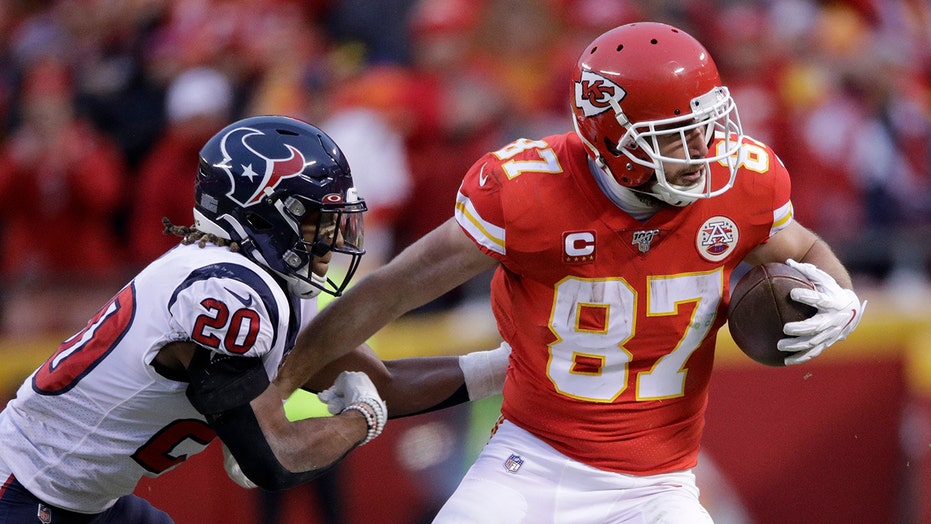 The Kansas City Chiefs and the Houston Texans will kick off the start of the NFL season Thursday night as players reportedly plan to make a joint demonstration protesting racial injustice before the start of the game.

Both sides discussed the matter and one possibility included both teams staying in the locker room during the national anthem, the NFL Network reported Thursday.

Team leaders, including Patrick Mahomes, Deshaun Watson, Kenny Stills and Michael Thomas, have been involved in those discussions but, according to the report, the plans remain “fluid.”

NFL commissioner Roger Goodell said late last month that he intends to support any player’s decision to protest during the national anthem after he issued an apology in June for the league’s handling of Colin Kaepernick’s initial protests in 2016.