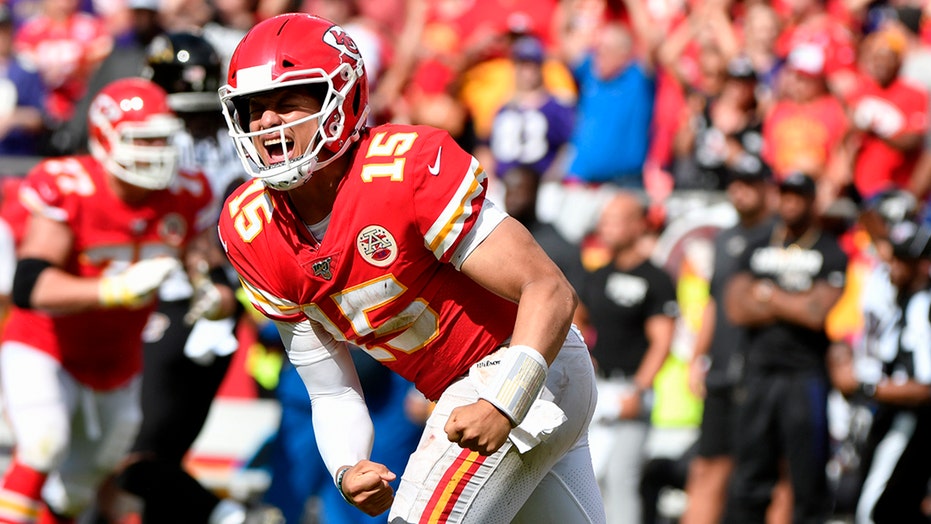 Patrick Mahomes has quickly become one of the best quarterbacks in football and the next question that will surround him is how much that is worth to the Kansas City Chiefs.

ESPN’s NFL insider Adam Schefter said Mahomes could be the first player in league history to sign an extension worth more than $200 million. He added a potential deal could be worth more than $40 million over five years. He made the revelation during an appearance on “Get Up.”

Schefter was asked when Mahomes would get a “monster contract.”

“This offseason,” Schefter said. “After this year ends he’s eligible to sign his first long-term deal or his first second contract and he is expected at some point during the offseason to get a new deal done with the Chiefs that I would think, just guessing, is gonna be a deal in excess of $200 million over the course of that contract. “So let’s just say five years, $40-plus million.”

Currently, the richest contract in the sport belongs to Seattle Seahawks quarterback Russell Wilson. He signed a four-year, $140 million deal in the offseason which included a $65 million signing bonus. He makes $35 million annually.

In his first full season as the Chiefs’ starting quarterback, Mahomes passed for 5,097 yards and a league-leading 50 touchdowns. Through three games this season, he leads the league with 1,195 passing yards and 10 touchdowns. He has yet to throw an interception.

Mahomes led the Chiefs to the AFC Championship game, where they lost in overtime to the eventual Super Bowl-champion New England Patriots. The Chiefs might have won if not for an offsides penalty on the defense at a pivotal moment during the title game.