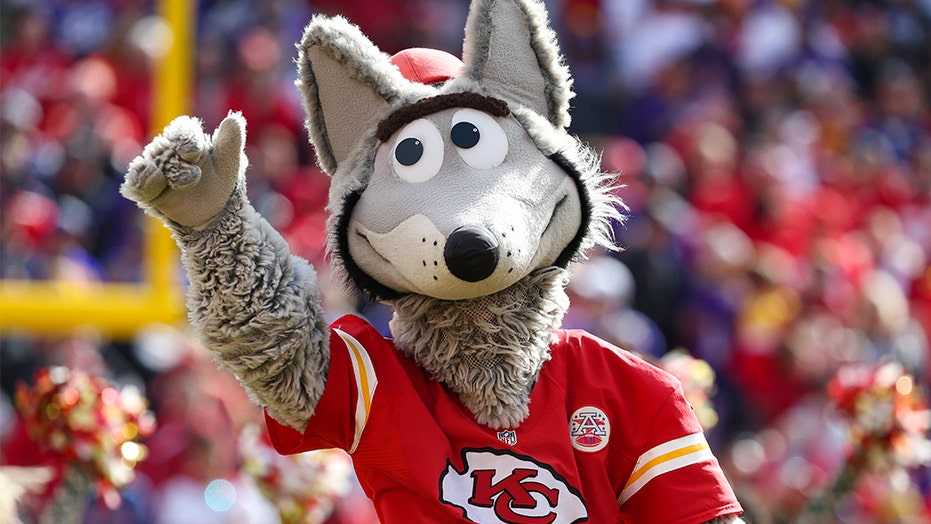 The Kansas City Chiefs went behind 21 points in the first quarter against the Houston Texans and their team mascot appeared to echo what all of the home fans were feeling at that point of the game.

K.C. Wolf, the Chiefs’ mascot, was back near the team’s locker room and CBS cameras caught the mascot banging its head on the door in frustration over the score.

Houston went up big early thanks to a few miscues from the Chiefs offense and a muffed punt that eventually set up the touchdown from Deshaun Watson to tight end Darren Fells.

Houston went up 24-0 in the second quarter thanks to a Ka’imi Fairbairn field goal.

The Chiefs got a touchdown back thanks to Mecole Hardman’s kickoff return and then a Patrick Mahomes TD pass to running back Damien Williams.

The Texans led 24-21 with 6:31 left in the first half after two Mahomes touchdown passes to tight end Travis Kelce.

Hopefully, KC Wolf started to take it easy after the latest score.

The game was far from over as halftime was around the corner.