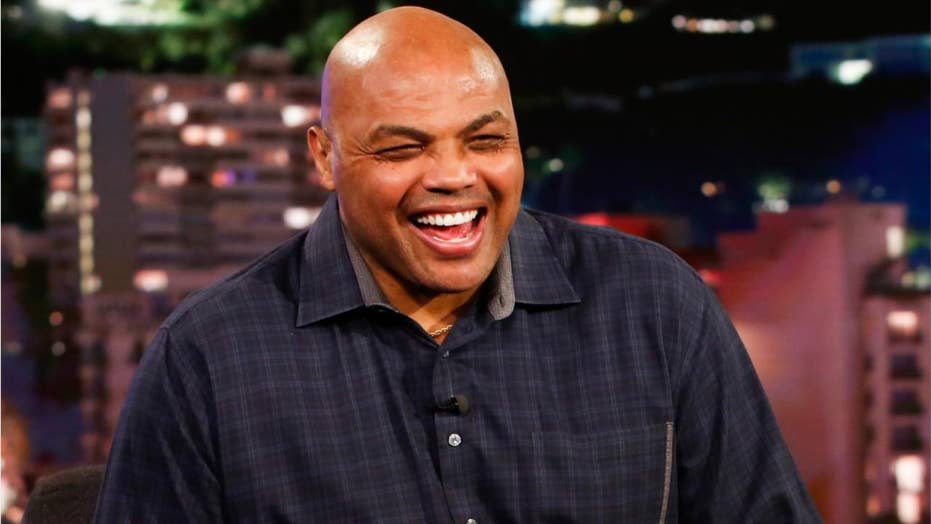 At one point, they were asked which scenario had no chance of happening.

“Two black guys beating a black guy up,” came Barkley’s reply, in an apparent reference to the Smollett case. The remark drew nervous laughter from his co-hosts and off-camera staffers. 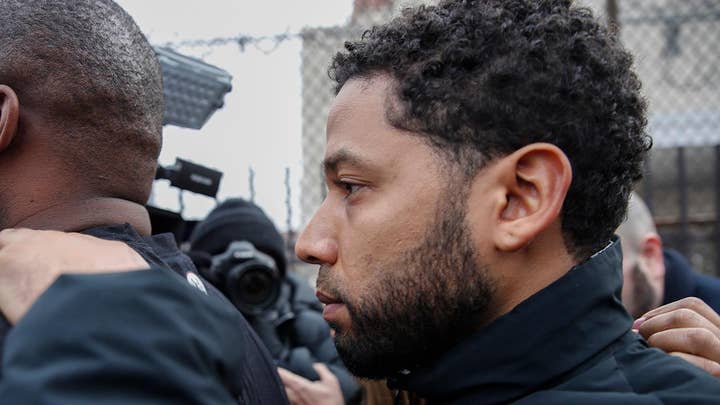 Later, Barkley alluded to reports that Smollett had allegedly written a $3,500 check to pay for two men to attack him.

“America, let me just tell you something,” Barkley said. “Do not commit crimes with checks. If you’re gonna break the law, do not write a check. … Get cash, man. I never use the ATM. Now, I heard you can only get 200 dollars … Gonna make a lot of stops at the ATM. … Do not write checks when you commit illegal activity.”

The comments drew more laughs and head-shaking from Barkley’s colleagues.

Before a commercial break, Barkley offered some advice directly to Smollett.

“Jussie, you wasted all that damn time and money. You know what you shoulda did? Just went up to Liam Neeson’s neighborhood. You coulda solved all your damn problems.”

Neeson made headlines of his own recently for saying he developed an urge to kill a black man after learning that a friend had been raped by a black suspect.