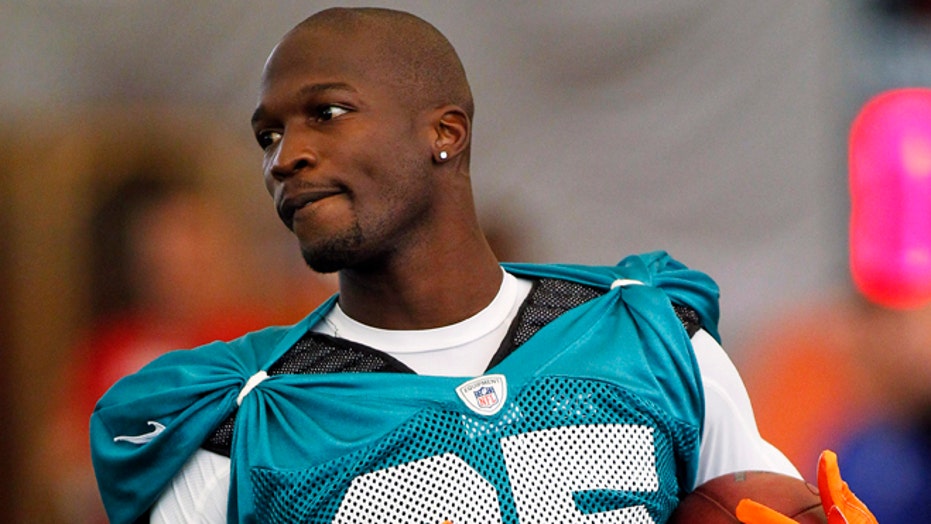 Former NFL All-Pro wide receiver Chad Johnson skipped a scheduled place-kicker tryout with the XFL on Monday and subsequently took himself off of the league’s radar.

Johnson tweeted last week that he was going to get a tryout as a kicker. He had shown off his kicking abilities in social media videos, with one showing a 60-yard boom.

The ex-NFL star told the league Sunday that he decided against participating in the tryout, ESPN reported. He was reportedly set to be evaluated alongside other former NFL kickers, including Garrett Hartley, who played for the New Orleans Saints from 2008 to 2013.

While Johnson didn’t comment on skipping the tryout, XFL Commissioner Oliver Luck told reporters that he was officially off the league’s radar.

“There's really nothing to report: We had three kickers try out, Chad was invited to join and he just was a no-show,” Luck said during the Houston Sports Awards, according to the Houston Chronicle. “He's off of our radar screen.”