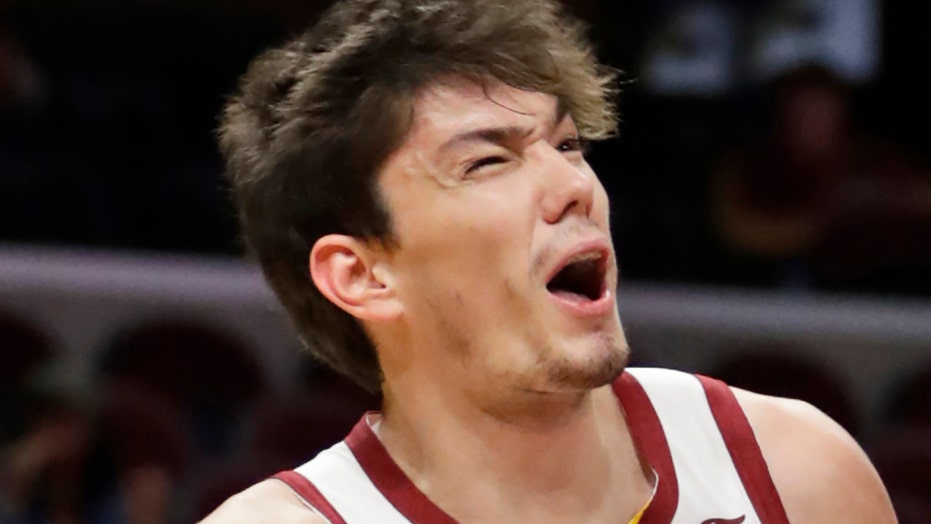 NBA players appear to love to theorize about whether the Earth is flat and whether Americans actually walked on the moon, but at least one player is now coming clean about his affinity for extraterrestrials.

Cleveland Cavaliers forward Cedi Osman expressed his interest in alien documentaries in an interview with UPROXX on Wednesday, saying he believes there is extraterrestrial life out there.

“Mostly I like ones about aliens,” Osman said when asked about which documentaries he likes to watch on Netflix, adding “kind of like because I believe in them.”

“No, no, I’m not interested in any kind of aliens, nothing similar,” he told UPROXX. “Cedi, he’s spending too much time on Netflix. Aliens, and a bunch of all that. No, but that’s not for me.”

The 24-year-old Macedonian is entering his third full season with the Cavaliers.

The Cavaliers were one of the worst teams in the NBA last season. They finished with a 19-63 record and received the No. 5 pick in the NBA Draft.