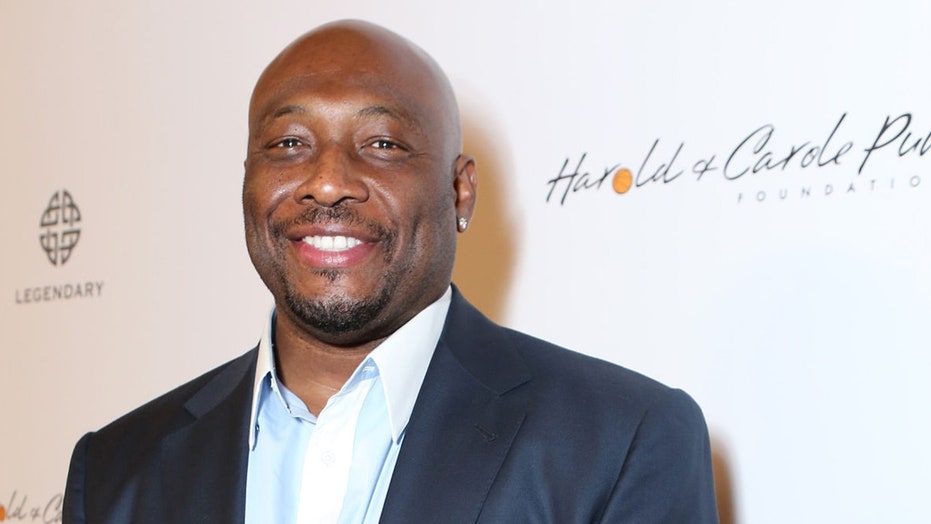 Warriors made the announcement about 20-year-old Shane Richmond’s death on Tuesday.

“We are heartbroken and devastated with this tragic news, and will use the strength of our family and the thoughts and prayers of our friends to get through this incredibly difficult time,” Mitch Richmond said in the statement.

“Shane was a ray of light for his two brothers, sister, mom and dad and, at only 20 years of age, had a wealth of friends and admirers who will desperately miss his warm affection and smile. As we go through the grieving process and the loss of our son, we ask that you respect our privacy.”

According to the San Francisco Chronicle, Shane Richmond was reported missing from his Southern California home in 2013 but later returned safely.

Mitch Richmond spent 14 seasons in the league. He played for the Warriors, Sacramento Kings, Washington Wizards and Los Angeles Lakers. He won a title with the Lakers in his final NBA season and was inducted into the Basketball Hall of Fame in 2016.