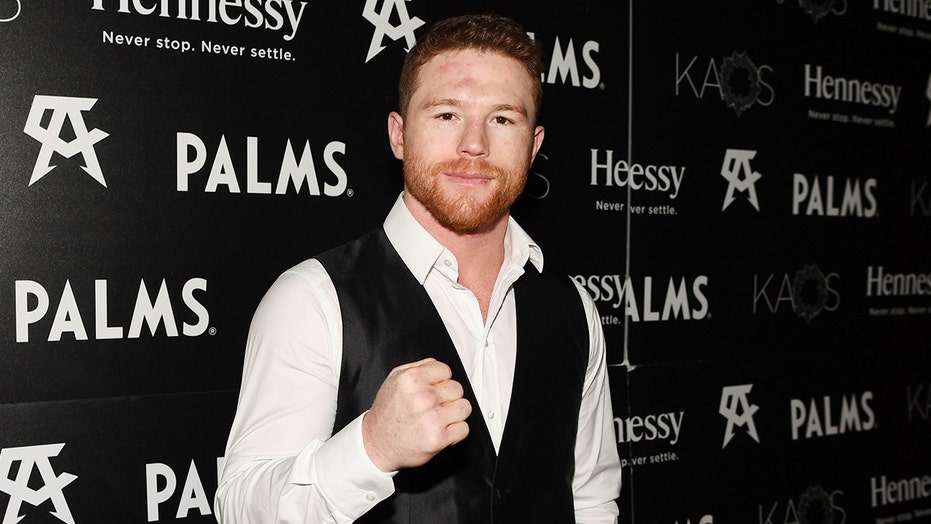 Middleweight world champion Saul “Canelo” Alvarez was stripped of one of his three titles Thursday by the International Boxing Federation (IBF) after his promoters failed to agree to a deal for a bout against mandatory challenger Sergiy Derevyanchenko.

The 29-year-old Alvarez – one of the sport’s best-paid fighters – won the middleweight title from Daniel Jacobs in May. However, he was mandated by the IBF to face the Ukrainian boxer to defend it.

When Alvarez’s promoters, Golden Boy Productions, and Derevyanchenko’s team failed to reach an agreement – despite extensions being made by the federation – he was stripped of the title, ESPN reported.

Oscar de la Hoya, CEO of Golden Boy Productions, blasted the decision on Thursday saying it was an “insult to boxing.”

In a statement to ESPN, De la Hoya said the decision “validates already existing concerns about the credibility of the IBF championship.”

De la Hoya said that his team offered Derevyanchenko’s promoter “an unprecedented amount of money for a fighter of his limited stature and limited popularity.”

“But the truth is that I’m now certain they never had any intention of making a deal. But instead, they wanted to force us to relinquish Canelo’s belt,” he added. “This is an insult to boxing and more importantly an insult to the boxing fans of the world.”

He said he plans to aggressively consider all legal actions possible.

Sergiy Derevyanchenko of Ukraine weighs in for his middleweight fight against Daniel Jacobs on Oct. 26, 2018 in New York City. (Getty)

Derevyanchenko’s promoter, Lou DiBella, did not comment to ESPN about what went down with Golden Boy, only saying: “I can confirm that we did not reach a deal by the IBF deadline.”

Alvarez, who at the time of the bout with Jacobs held the World Boxing Association (WBA) and the World Boxing Council (WBC) belts, is likely to fight someone else this fall. Derevyanchenko will likely meet Alvarez’s rival Gennady Golovkin for the newly vacant IBF belt.