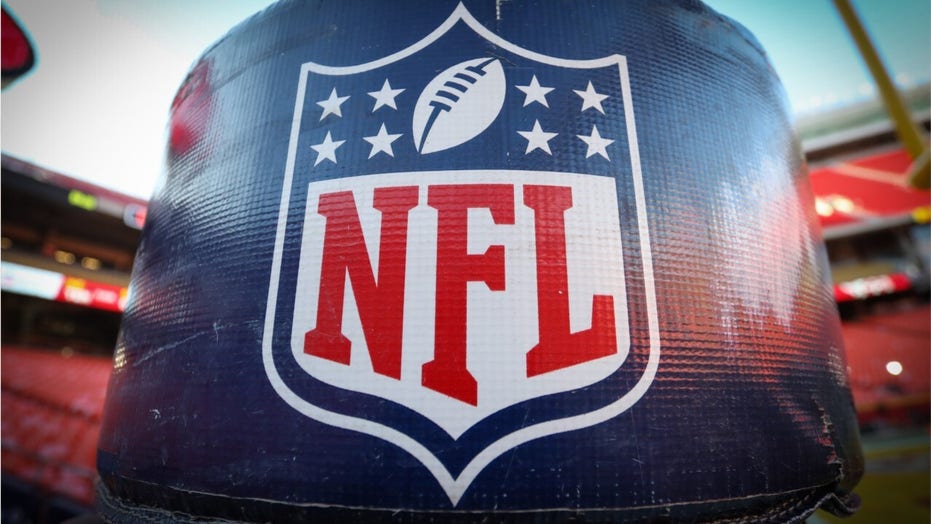 Most of the NFL’s best free agents of landed deals, but there are still plenty of intriguing options. Here’s seven of the best available as of Monday.

Newton became the face of the Panthers when he was drafted No. 1 overall back in 2011, and he led Carolina to three straight NFC South titles from 2013-15, and a Super Bowl appearance during the 2015 season.

According to the NFL Network, prior to Newton’s release the Panthers were shopping the three-time Pro Bowler to the Chicago Bears and Los Angeles Chargers, but neither team was willing to make a deal.

Now that Newton is available and in total control of where he plays next, here are the five best destinations for the former league MVP.

The Washington Redskins hired Ron Rivera as their head coach in the offseason. This means if Newton decides to sign with the Redskins, it would be a reunion of the coach and quarterback duo from their days in Carolina.

Quarterback Dwayne Haskins was taken by the Redskins in the first round of last year’s NFL Draft, and they recently just traded with the Panthers for quarterback Kyle Allen, who was under center for Carolina the majority of last season. Alex Smith is also working his way back from injury with hopes to play again but a timetable for him is uncertain.

With a new coaching staff in order, Redskins owner Daniel Snyder could be open to the opportunity of Newton joining the team. His No. 1 jersey is bound to sell, and he could give a heartbeat to a team so desperate of staying relevant.

Familiarity might be the only factor that would lead the Redskins to Newton. Rivera told a Charlotte radio station that Washington was never really interested in Newton. Things could change if the organization doesn't like what it sees from Haskins or Allen immediately.

If Newton were to choose the Miami Dolphins as a potential destination, he would be joining a team that has improved tremendously this offseason. The Dolphins made quite a few key signings, which includes cornerback Byron Jones, linebacker Kyle Van Noy, defensive ends Emmanuel Ogbah and Shaq Lawson, running back Jordan Howard and center Ted Karras.

Head coach Brian Flores got the most out of his team last year, despite the lack of talent provided to him. But now, with all of these key free-agent acquisitions, to go along with Miami’s three first-round draft picks in the 2020 NFL Draft, the Dolphins should improve even more.

Quarterback Tua Tagovailoa has been linked to the Dolphins in the draft, which means Newton would be a fantastic option to serve as a bridge for the next year or two while Tagovailoa continues rehabbing from hip surgery.

Newton would be a nice fit for the Dolphins if they believe they can win now.

But in the way of him joining Miami are Ryan Fitzpatrick and Josh Rosen. For the Dolphins to bring in Newton, a decision would have to be made on one or both of those quarterbacks.

The Jacksonville Jaguars traded away quarterback Nick Foles to the Chicago Bears just a few days ago, which means they are now in the market for a quarterback.

The only quarterback currently on their roster is Gardner Minshew II, who played well as a starter during his rookie campaign, when he was asked to take over under center after Foles was injured Week 1.

A dynamic duo of Newton and running back Leonard Fournette is ideal for a Jaguars team that is still looking to find an identity. If the Jaguars believe Newton is back to full health, they should sign him to a long-term contract, and begin putting pieces around him because they would instantly become a contender in the AFC South.

The only way this works is if Newton takes a pay cut. The New England Patriots are historically known for not paying their players at or above market value, but they are known for taking a flyer on someone like Newton who is coming off of an injury-riddled season looking for redemption.

One example of the Patriots doing this is when they acquired wide receiver Randy Moss back in 2007 for a fourth-round pick. Moss ended up setting the NFL record for receiving touchdowns in a single season and was instrumental in New England’s run to a 16-0 regular season.

If, and only if, Newton would be willing to take a Ryan Tannehill-esque deal, the Patriots will be a contender for his services. New England still has a top defense, and Newton would instantly bring a whole new dynamic to an offense that struggled to have success with Tom Brady as their quarterback last season.

The Patriots currently signed quarterback Brian Hoyer to a 1-year deal. He will join second-year quarterback Jarrett Stidham and Cody Kessler as the only players on the team at the position.

The Los Angeles Chargers have already been linked to Newton.

The Chargers couldn’t come to a trade agreement on a deal with the Panthers for Newton, but now that he’s a free agent, this may even make more sense.

Head coach Anthony Lynn has been intrigued with the idea of adding a mobile quarterback after the Chargers parted ways with Philip Rivers this offseason. The Chargers will be moving to a new stadium, so Newton in the powder blue jerseys would immediately create buzz for a team that has trouble selling tickets. He might be a better option than Tyrod Taylor or a rookie.

That said, Newton will certainly have the weapons to work with. Running back Austin Ekeler, tight end Hunter Henry and wide receivers Keenan Allen and Mike Williams would be more than enough options for Newton, who would instantly make the Chargers a contender in the AFC.

The Chargers are currently set to pick sixth overall in the upcoming NFL Draft. They could potentially draft a quarterback like Justin Herbert out of Oregon, or Tagovailoa if available, and either signal-caller could sit behind Newton for a year and learn from one of the best dual-threat quarterbacks of this generation.