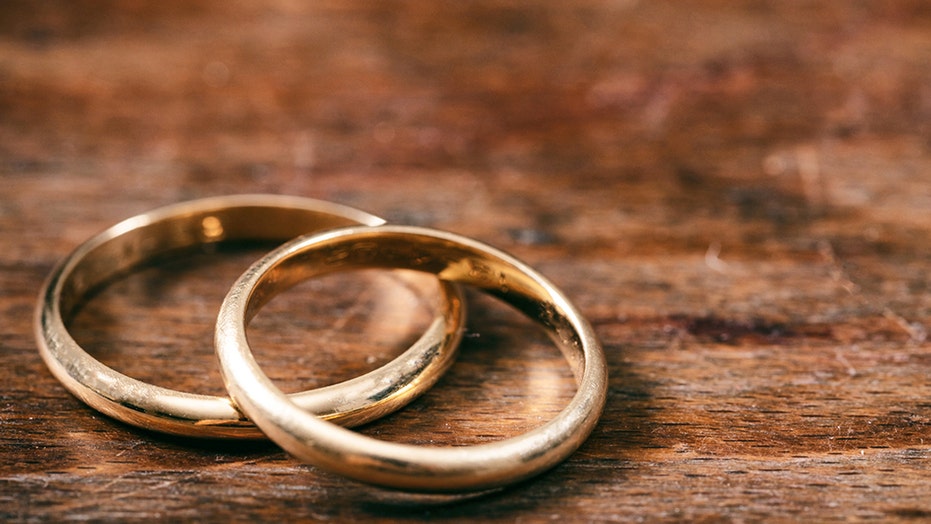 A wedding is supposed to the most important day of a couple’s life and the Buffalo Bills are asking whether anyone would want to celebrate it at a game – or forever hold your peace.

The Bills on Monday announced the “Halftime Wedding Experience of a Lifetime” contest. The team will pick a lucky couple to have the ceremony at halftime of the Bills’ game against the New England Patriots on Sept. 29. It will take place at New Era Field in Buffalo.

Applicants will have to fill out a form, which asks why you want to get married during a Bills game, how long you’ve been a fan, your favorite memory and why you should get chose among other questions.

The couple will exchange their vows on the field with 20 other guests in front of a crowd of about 70,000 people – if they’re all not rushing to get a halftime snack before the game restarts.

Hopefully, it will be an afternoon to remember. But since the Bills are playing the defending Super Bowl-champion Patriots, it seems unlikely the day will be totally happy.

The Bills are riding a five-game losing streak against the Patriots. Their last win against New England came on the road on Oct. 2, 2016. The Bills won that game 16-0. Tom Brady did not play in that game because of a suspension due to his involvement in Deflategate.