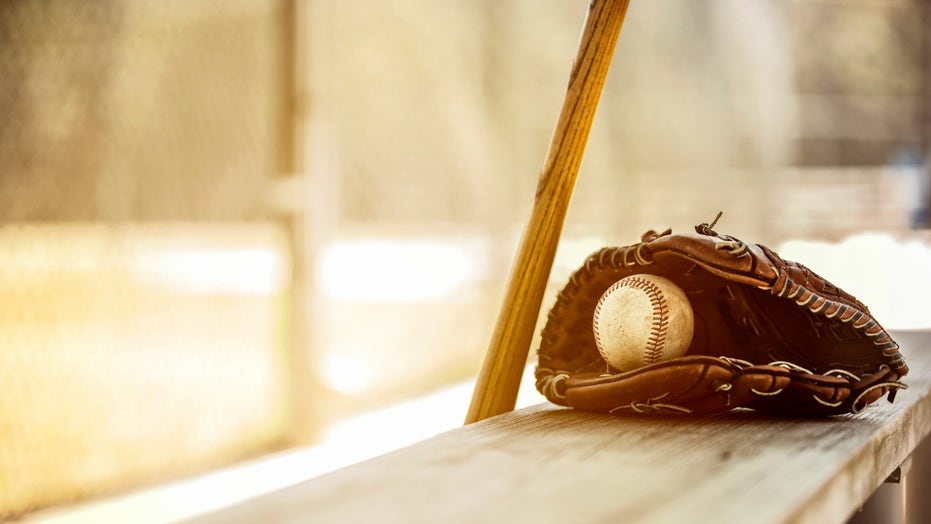 Breer posted a photo on his Instagram showing the smashed trophy.

He added in the caption, “Found out my kid got a participation trophy. Had to be done.” Breer included the hashtags “play like a champion” and “father of the year” at the end of his post.

“shout out to your kid's future essay about hating his dad.,” one person wrote in a comment on Breer’s photo.

Another person wrote: “I don’t typically comment, but you seriously need to read a child psychology book. Being supportive of your 4 or 5 yr [sic] old kid for playing baseball is the point. Breaking his trophy in half is teaching your child to break stuff (nothing more-nothing less). When he’s old enough to play kid pitch that’s different. I don’t think that you’ll find a single pro baseball coach or major leaguer to agree with you on this. Be a better role model.”

“Yeah, my sense of masculinity is fragile as well,” a third person wrote.

Breer later wrote in a comment on the photo he was joking about intentionally breaking the trophy.

“s/o to everyone who didn’t see the glue in the picture and thought those hashtags were serious. You are the real heroes!”